A library of well-defined random and block copolymers was used to study the attachment of HeLa and HEK cells. 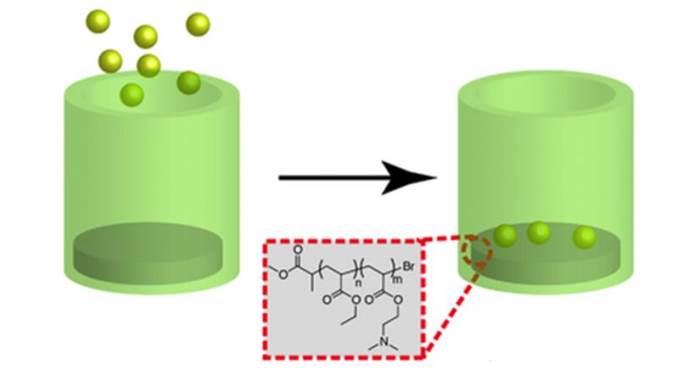 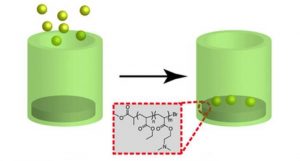 Scientists constantly use a variety of cells in laboratories to study their behaviour. These investigations help study disease, explore how therapies work, and how to make better drugs. Cells are grown on various surfaces with each substrate influencing cell behaviour and how it might respond to a drug.  A deeper understanding of how cells and surfaces interact with each other would help in the design of surfaces for direct control of cellular behaviour. However, to do this it is necessary to clearly define the substrate itself.

Polymeric materials have been extensively studied as substrates for cell culture. They are often used in cell research as they provide a good surface upon which cells adhere and grow. Advances in research allow researchers to fabricate thousands of different polymers with the final aim to identify those that perform better for cell culture. However, often these polymers are obtained through uncontrolled manners that do not allow to define the final structures and to perfectly replicate the polymer itself.

Researchers from  the University of Edinburgh report on the use of so-called controlled living polymerization for the fabrication of a library of well-defined random and block copolymers. The polymers were tested with cells and their behaviour was explored. It was possible to identify correlations between cellular behaviour and polymer structure, namely monomer composition and polymer chain length. The study provides insight into the relationship between cell growth and adhesion, allowing surface properties to be precisely tuned to control the interactions between cells and the polymer.