Researchers have obtained new insights into the atomistic and electronic structure of the oxygen vacancy in SrTiO3 through first-principles calculations. 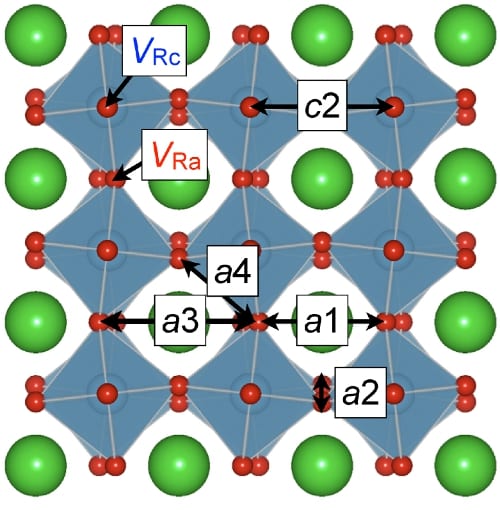 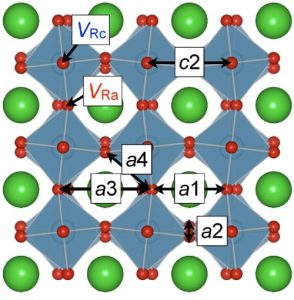 Recent interesting findings in SrTiO3 have triggered many attempts to search for new physics in this material and related perovskite oxides. Current thinking is that the nature of its oxygen vacancy is closely related to the physical properties of SrTiO3.

Although many experimental and theoretical efforts have been made, the role of this oxygen vacancy is not yet well understood. However, in research just published in Advanced Materials, new insights into the atomistic and electronic structure of the oxygen vacancy in SrTiO3 have been obtained through first-principles calculations.

The researchers, based at Kyoto University in Japan, found that the oxygen vacancy induces a local antiferrodistortive-like oxygen-octahedron rotation, even in the cubic phase. This feature leads to in-gap localized electronic states, giving a convincing explanation for the thermal ionization and optical transition that are observed experimentally. The oxygen-octahedron rotation around the oxygen vacancy thus plays a key role in the physical properties of SrTiO3.