The new technique creates color on metal that can be changed, erased, and rewritten. 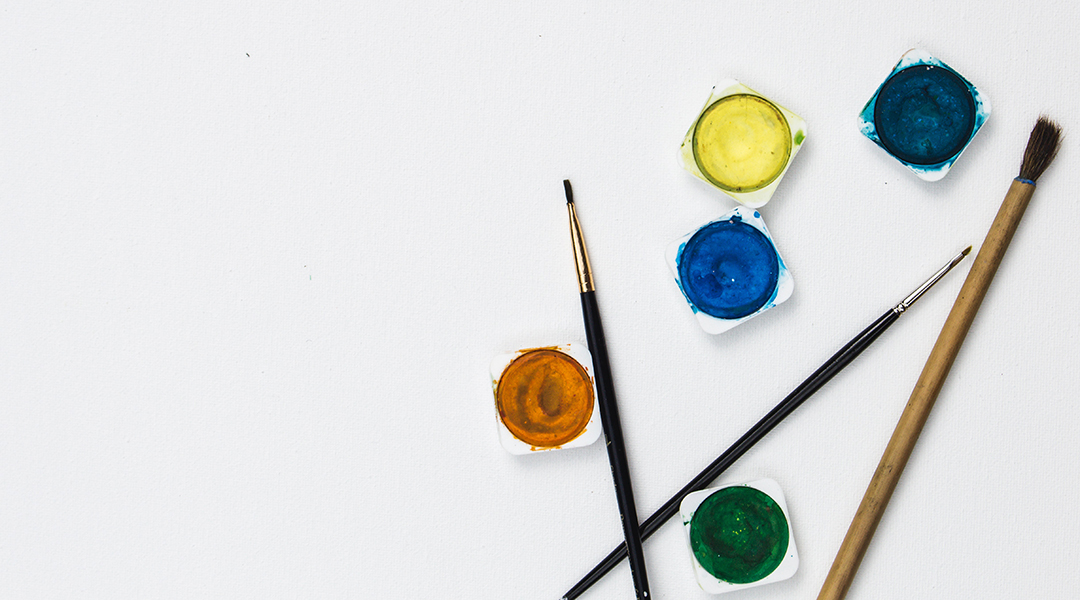 Researchers are blurring the lines between science and art by showing how a laser can be used to create artistic masterpieces in a way that mirrors classical paints and brushes. The new technique not only creates paint-like strokes of color on metal but also offers a way to change or erase colors.

“We developed a way to use a laser to create localized color on a metallic canvas using a technique that heats the metal to the point where it evaporates,” said research team leader Vadim Veiko from ITMO University in Russia. “With this approach, an artist can create miniature art that conveys complex meaning not only through shape and color but also through various laser-induced microstructures on the surface.”

In Optica, Veiko and colleagues show that their new laser tools can be used to create unique colorful paintings, including a miniature version of Van Gogh’s painting “The Starry Night.”

“We hope that laser painting will attract the attention of modern artists and lead to the creation of a completely new type of art,” said research team member Yaroslava Andreeva. “The approach can also be used for modern design and to create color markings on various products.”

The new study builds on previous work in which the researchers investigated how to use lasers to create color on titanium and stainless steel. “We wanted to do more than offer a wide palette of stable colors,” said Galina Odintsova, a member of the research team. “Thus, we worked to create a convenient tool for applying them more like an artist’s brush.”

For the new technique, the researchers heat the metal to a point where it starts to evaporate — much higher than the melting temperatures used in previously developed approaches. When the metal cools, an extremely thin film of metal oxide forms. Light reflected from the metallic surface and the top of the oxide film interfere in a way that produces different colors depending on the thickness of the film.

“Increasing the laser heating range enough to create the evaporation process makes our color strokes reversible, rewritable, erasable and much more efficient,” said Odintsova. “Our marking speed is more than 10 times faster than reported before.”

The researchers used a nanosecond ytterbium fiber system equipped with a galvanometric scanner to create strokes that combine surface relief with optical effects, creating nine basic colors. A second pass of the laser at a faster scan rate can erase or change the color of an area. They showed that the surface color of erased areas was indistinguishable from a non-treated surface and that colors could be erased and rewritten several times without affecting the resulting color.

They demonstrated the new laser paintbrush by using it to create a 3X2-inch version of “Starry Night” in just 4 minutes. They also made original artwork to demonstrate color mixture and erasing. The researchers point out that pictures made using this laser painting approach are extremely resistant to harsh environments and chemicals and don’t require any type of special storage.

The researchers would like to incorporate their new laser painting capabilities into a handheld tool that could be used much like a pen or paintbrush to create colorful pictures or drawings on metals or metallic foils. The approach could also be used to add nanostructured and hybrid materials or periodic surface gratings to achieve a variety of optical effects.