A team of researchers design broadband field-effect phototransistors based on molybdenum disulfide. The photodetector has the ability to detect very weak optical signals and is promising for applications in thermal imaging and sensing. 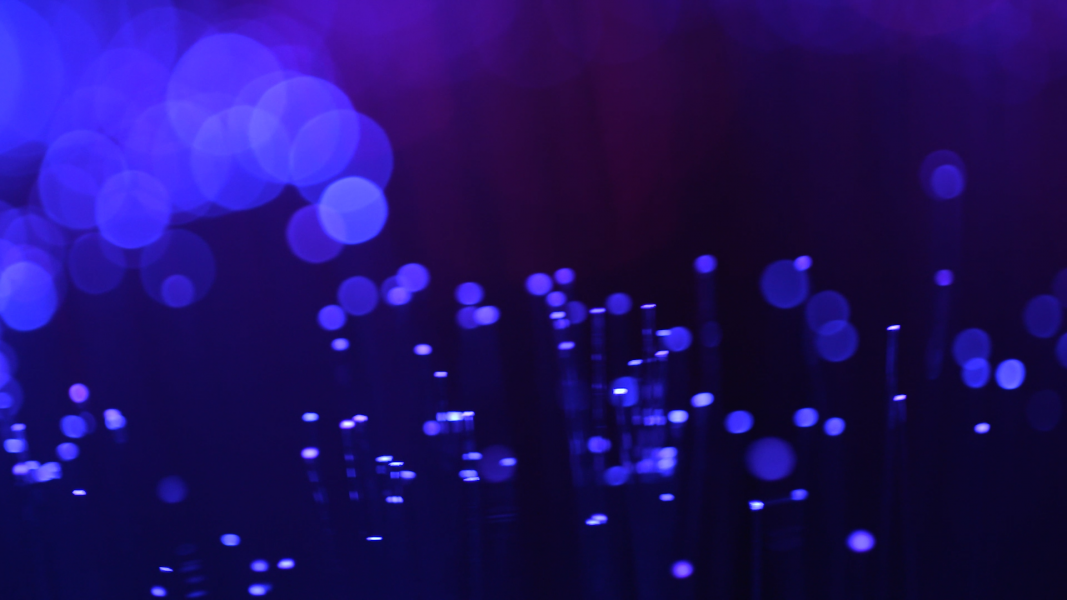 Optoelectronic devices used in applications ranging from video imaging and sensing to optical communication operate by converting light into electrical signals. These devices require efficient photodetectors for this phenomenon to occur. In conventional visible-light photodetectors, only photons with energy exceeding the band gap of the semiconductor can be absorbed, generating electron–hole pairs. Infrared light induces only a very weak—or no—response.

In a communication in Advanced Materials, Tong Zhang from Southeast University, China, and Daping Chu from the University of Cambridge, along with their co-workers, design broadband field-effect phototransistors based on molybdenum disulfide, a two-dimensional layered material.

Phototransistors with a tri-layer Au/Cr/Au structure on a molybdenum disulfide channel were fabricated using photolithography. A positive or negative photoresponse was achieved depending on the wavelength of incident light: in the visible range the photoresponse is slow and positive, and under infrared light the response time is much faster, but negative.

The phototransistors are capable of detecting weak visible light with an effective optical power of only a few picowatts, which is attributed to the photogating effect and charge-trapping mechanism. The fabricated devices exhibit high responsivities on the order of 104–105 A W–1 with very good reproducibility.

The infrared photoresponse occurs via the bolometric effect. The energy of incident infrared radiation transfers to the crystal lattice of molybdenum disulfide, inducing lattice heating. Due to the interaction between phonons and electrons, the mean free path of electrons decreases, reducing the material conductivity.

This model is experimentally confirmed by low-temperature electrical measurements, which show that the mobility reduces with increasing temperature. The bolometric coefficient was calculated to be –33 nA K–1.

Prof. Zhang states, “This photodetector is not only promising for detecting single photons at room temperature, but also has great potential for applications in thermal imaging and sensing.”

To find out more about this ultrasensitive photodetector with inverse photoresponse, please visit the Advanced Materials homepage.