Research could ultimately lead to a drug-delivery device, an emergency shelter, or even a space station. 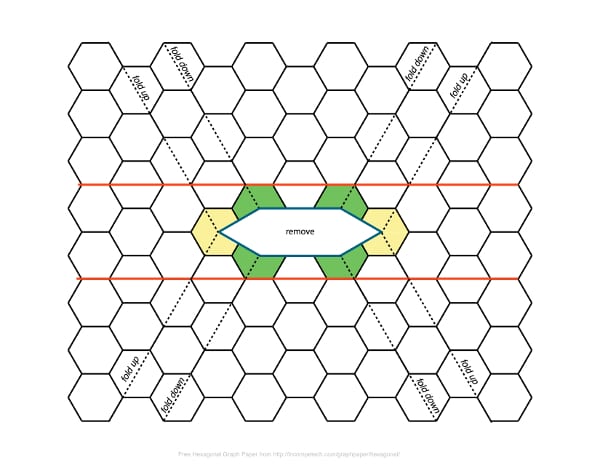 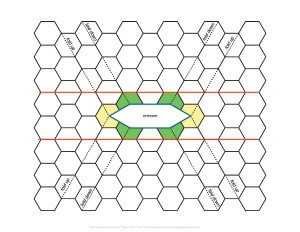 WIth a cut, a few folds and a piece of tape, this kirigami structure models what could be a shelter or a microfluidic channel.

The quintessential piece of origami might be a decorative paper crane, but in the hands of an interdisciplinary University of Pennsylvania research team, it could lead to a drug-delivery device, an emergency shelter, or even a space station.

Collaborating with researchers at Cornell University, the Penn team will share in a $2 million, four-year grant from the National Science Foundation’s Division of Emerging Frontiers in Research and Innovation. The grant is through a program called ODISSEI, or Origami Design For The Integration Of Self-assembling Systems For Engineering Innovation.

The program draws inspiration from the Japanese art of paper folding, but the Penn team suggested adding a variant of the technique, known as kirigami, in which the paper can be cut as well as folded. Allowing for cuts and holes in the material makes it easier to fold rigid, three-dimensional structures.

The Penn team plans to begin by prototyping designs with paper and 3D-printed plastic.

“We want to demonstrate the concept in the macroscale, but once we have a grasp on how the theory and experiment work together—where to introduce cuts and folds—we’ll shrink it down to the microscale,” Yang says.

Yang and Kamien have collaborated on similar molecule-manipulating research in the past. Along with Kathleen Stebe, deputy dean for research at Penn Engineering, they developed a technique for getting a layer of liquid crystals to form different patterns of divots or bumps based on nanoscale templates.

These concepts can also be scaled up, enabling applications such as emergency shelters that can be folded flat for transport. Kirigami architecture is particularly attractive for space-based structures, which are free from the size constraints imposed by gravity, but still need to fit into the cargo bays of launch vehicles.

“The thing that’s cool about geometry, is that the Pythagorean theorem works the same for big triangles and little triangles,” Kamien says. “We can build something out of paper, or we can build the same structure much smaller, working with molecules, or much bigger with cloth or metal.”

This article was amended on 21/6/13 as the institute involved was not correctly identified.