An expert review finds that booster shots for the general population are not yet necessary since vaccine efficacy against severe COVID-19 remains high. 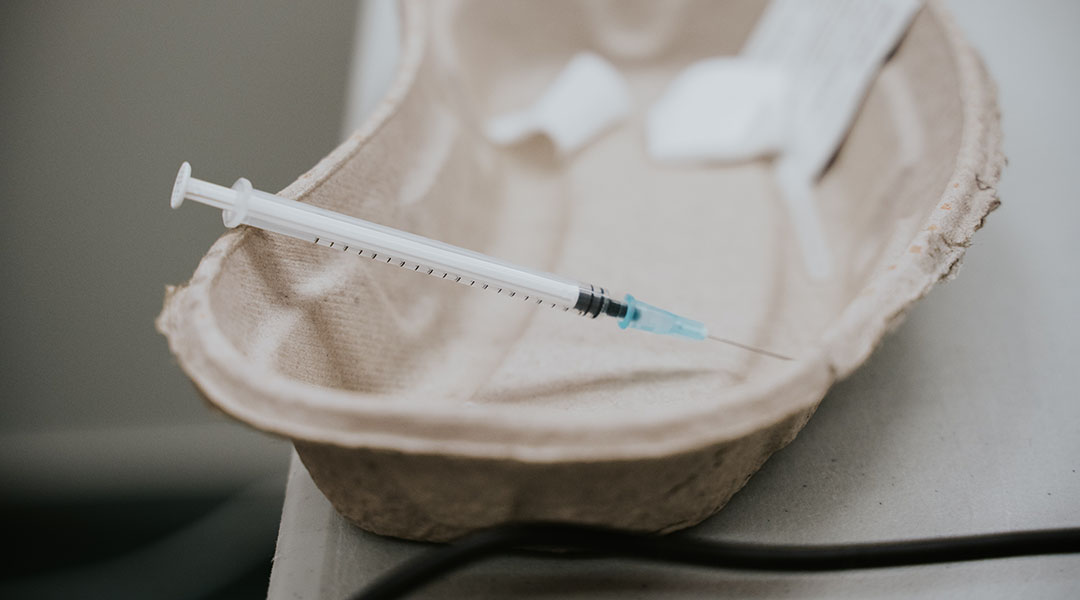 In recent months, policy makers and scientists have been debating the need for COVID-19 vaccine boosters given some preliminary evidence that immunity in vaccinated individuals appears to be waning. In light of rising case numbers and the spread of new variants, countries such as Germany, the UK, and Isreal are considering additional doses to those who have already been fully vaccinated.

In July, citing concern over vaccine efficacy against emerging variants, Pfizer sought FDA approval for a third booster, but many experts were not yet convinced it is necessary given a lack of data to support the need.

This week, an expert-led review carried out by an international group of doctors and scientists — some of which are affiliated with the WHO and FDA — compiled evidence from randomized controlled trials and observational studies. Their analysis indicates that even in light of the more contagious Delta variant, booster shots for the general population are not yet necessary since vaccine efficacy against severe COVID-19 and death remains so high.

“Although the idea of further reducing the number of COVID-19 cases by enhancing immunity in vaccinated people is appealing, any decision to do so should be evidence-based and consider the benefits and risks for individuals and society,” wrote the scientists in their paper recently published in The Lancet.

They went on to say that careful and public scrutiny of the evolving scientific data is needed to assure that decisions made around vaccine boosters are “informed by reliable science more than by politics”.

This comes during a time in the pandemic when nations are being accused of vaccine hoarding, which has limited available supply in parts of the world where the SARS-CoV-2 virus is still running unchecked. Without vaccines, protecting people from unnecessary death becomes near impossible and has led to new, potentially dangerous variants.

In this new analysis, the team averaged results reported in observational studies and found that (to date) vaccines still had 95% efficacy against severe disease caused by the original virus and the Delta variant, and maintained 80% efficacy at protecting against mild or moderate infection.

The study underscores that boosting could still be appropriate for individuals in which their primary vaccination did not produce adequate protection, for example, in recipients of low efficacy vaccines or for those who are immunocompromised.

“Taken as a whole, the currently available studies do not provide credible evidence of substantially declining protection against severe disease, which is the primary goal of vaccination,” said lead author Dr. Ana-Maria Henao-Restrepo in a statement.

They also point out that there not yet enough evidence to connect waning antibody levels in vaccinated individuals with an increased risk for contracting severe disease later on. Experts think that long-term immunity might instead be the result of what are called “memory immune responses” — these are generally longer lived and have been observed in people who had been infected with SARS-CoV-1 during the 2004 outbreak. In these cases, our body’s immune system remembers its first encounter with a given antigen, and even years later, is able to mount a specific response.

At this stage, since COVID-19 vaccines remain effective against both the original SARS-CoV-2 virus as well as new, evolving variants indicates that it has not yet evolved beyond a point where it can escape memory immune response. This, say the researchers, means that the priority needs to focus on fixing global vaccine equity.

In populations with high vaccination rates, the unvaccinated are still the major drivers of transmission, even when in the minority, and are themselves at the highest risk of serious disease. According to the WHO, 40% of people in every country need to be vaccinated by the end of 2021, and at least 70% by the first half of 2022, to secure a global economic recovery.

Many countries are still far away from reaching these numbers with supply chain issues, vaccine monopolies, patents limiting who can manufacture them, and cost, all contributing.

“Even if some gain can ultimately be obtained from boosting,” said Henao-Restrepo, “it will not outweigh the benefits of providing initial protection to the unvaccinated. If vaccines are deployed where they would do the most good, they could hasten the end of the pandemic by inhibiting further evolution of variants.

“The limited supply of these vaccines will save the most lives if made available to people who are at appreciable risk of serious disease and have not yet received any vaccine,” said Henao-Restrepo.