Pfizer to seek approval for a new COVID-19 booster shot

Citing concern over vaccine efficacy against emerging variants, Pfizer seeks approval for a third booster, but many are not yet convinced it is necessary. 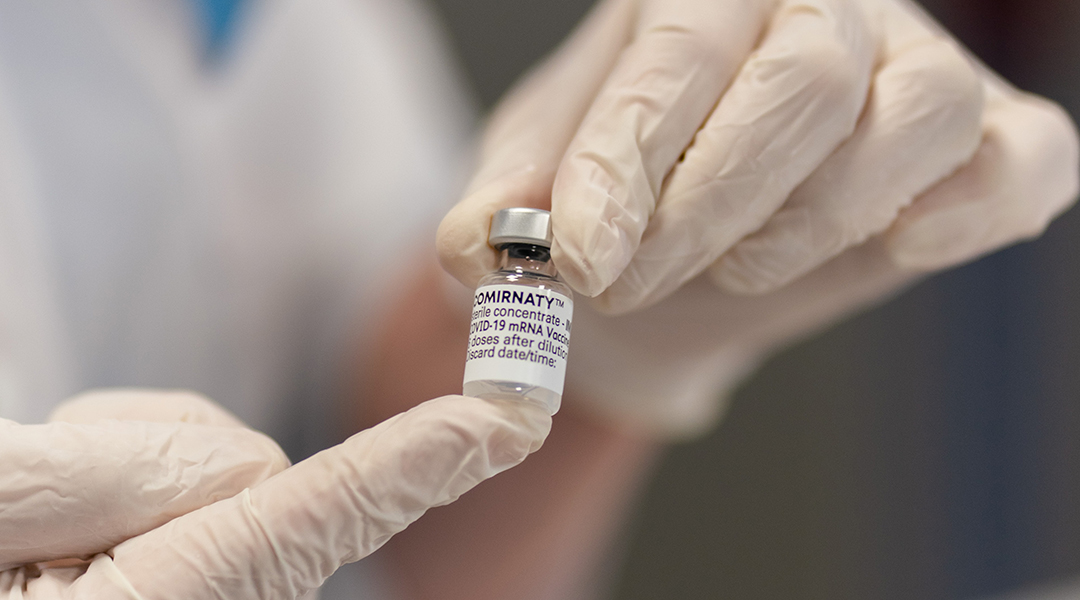 Yesterday it was announced that scientists at Pfizer would be asking US regulators to authorize a booster shot of its COVID-19 vaccine in the coming month. The booster will be tailored to target the Delta variant, which is circulating in almost 100 countries at the time of this publication.

Pfizer scientists cited concern over greater risk of infection six months after inoculation — as was seen in Isreal — and the emergence of highly infectious variants such as Delta and Lamda. They also report results from a study in which participants were given a third dose six months after their second shot, which resulted in a stronger immune response against the original virus and a five- to tenfold increase against the Beta variant. Though promising, these results have not yet been published and have not undergone peer review.

“The Pfizer vaccine is highly active against the Delta variant,” said Pfizer’s chief scientific officer, Mikael Dolste in an interview. “[But after six months], there likely is the risk of reinfection as antibodies, as predicted, wane.”

Pfizer’s own data from the US indicated an erosion of vaccine efficacy after six months against the variants that were circulating there in the spring.

However, in a joint statement, the US Food and Drug Administration (FDA) and the Centers for Disease Control and Prevention (CDC) said that Americans who have been fully vaccinated do not need a booster COVID-19 shot at this time. “We are prepared for booster doses if and when the science demonstrates that they are needed,” they said.

Pfizer plans to launch a placebo-controlled efficacy trial of the booster with 10,000 participants this fall, after it seeks authorization for the booster.

As a result, many scientists are not yet convinced that a third booster is needed. “There’s really no indication for a third booster or a third dose of an mRNA vaccine, given the variants that we have circulating at this time,” said Dr. Céline Gounder, an infectious disease specialist at Bellevue Hospital Center in New York, in an interview with the New York Times. “In fact, many of us question whether you will ever need boosters.”

All of the currently authorized COVID-19 vaccines induce a robust immune response against the coronavirus, with high levels of memory B cells detected in people who received the Pfizer vaccine at least 12 weeks after receiving both shots. Studies also suggest that current vaccines continue to offer protection against emerging variants. One study published in June in the New England Journal of Medicine indicated that the Johnson & Johnson vaccine was between 73% to 82% effective at preventing severe COVID-19 as a result of the Beta variant. Pfizer’s own preliminary data (though not yet peer reviewed) found the mRNA vaccine to be 88% effective against the Delta variant.

There is concern that implementing booster shots will put a strain on vaccine supply chains, which is especially problematic at a time when a majority of the world has not yet been vaccinated.

As businesses reopen, it's crucial we wear masks and safely distance
Seeking connection through art in a pandemic
Children Born Today Will Suffer the Most as a Result of Climate Change
Why do some COVID-19 patients lose their sense of smell?