There and Back Again: Outlier Detection Between Statistical Reasoning And Data Mining Algorithms 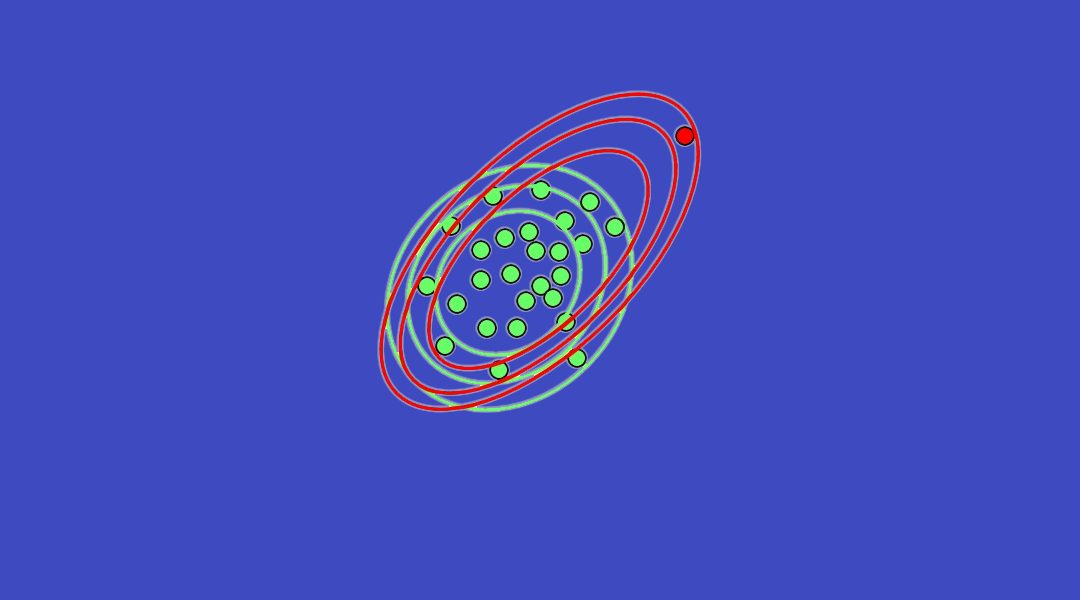 Credit card companies observe the financial transactions of their customers in order to be able to alert the customer or deny a transaction if it looks strange. Scientists working with measurements from lab experiments or sensor data in the wild get alerted if some measurements are considerably and unexpectedly different from the previous observations. Analysis of sports statistics can lead to the discovery of suspicious activities. Administrators get notified about unusual behavior on their webserver which could indicate technical problems or malicious attacks.

All these examples relate technically to the detection of so called outliers or anomalies, observations that do not fit well to the remainder of the given observations. In light of the common metaphor grasping the task of data mining is like mining for nuggets of information, outlier detection can be seen as being not merely interested in removing noise but also in finding interesting database objects deviating in their behavior considerably from the majority and, as such, providing new insights. Indeed, both aspects of outlier detection are like two sides of a coin as one person’s noise may be another person’s signal. The above scenarios highlight interest in outliers, as measurement errors in scientific data should possibly just be removed whereas a case of credit card abuse is the solely interesting fact among a wealth of ‘just usual’ data (that, in turn, could of course be interesting itself as well, e.g., for modeling a customer’s interests and behavior—after removing outliers).

In their WIREs Data Mining and Knowledge Discovery article, ‘There and Back Again: Outlier Detection Between Statistical Reasoning and Data Mining Algorithms,’ authors Arthur Zimek and Peter Filzmoser bridge the gap between the data mining literature and the statistics literature, relating concepts to each other, and discussing what it means to get an ‘outlier’ alert from some method.