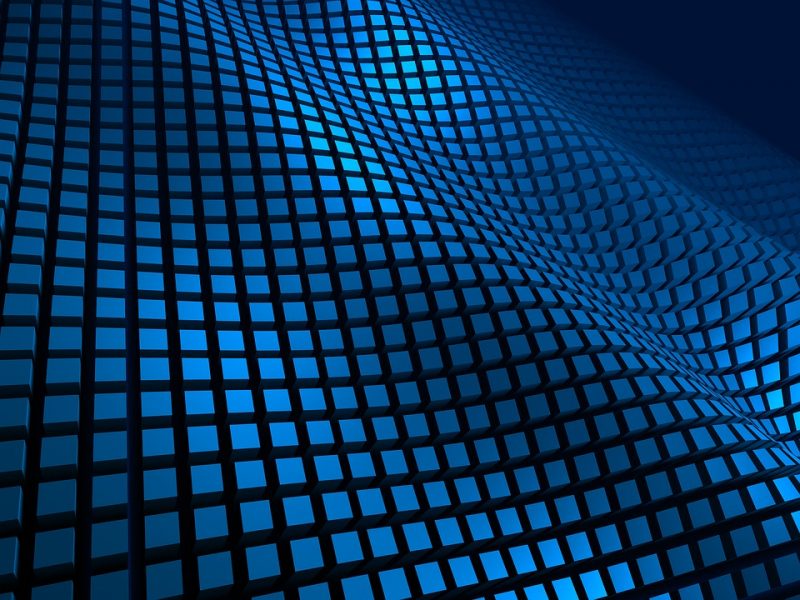 Metamaterials are artificially crafted composites whose properties come from patterns or microstructures on their surface. Interestingly, the prefix ‘meta‘ is used to indicate that the unique characteristics of these materials exist outside of what is observed in nature.

Imagine being able to tune the refractive index of light or sound to obscure an object for cloaking technologies. Metasurfaces, artificial 2D materials made up of subwavelength-structured architectures, allow for this capability due to their enhanced ability to fine-tune and control the propagation of electromagnetic, optical, and acoustic waves. As a result, research related to metasurfaces has recently become a topic of considerable interest, bridging cross-disciplinary fields such as physics and information sciences.

In this context, digital coding metasurfaces, which are characterized by patterned sequences that resemble a digital circuit design, have been developed in order to use digital elements to carry out complicated “functions”, achievable through the bending, steering, focusing, and scattering of electromagnetic waves.

This concept has been mostly applied in order to singularly “control” the physical response in specific working-wavelength ranges, such as the microwave frequencies, terahertz radiation, as well as the acoustic spectrum. But digital coding metasurfaces become even more interesting when they are used to simultaneously manipulate multiple wavelength ranges, thus obtaining multiple physical responses at the same time.

In this sense, metasurfaces can be interpreted as a key factor of our “multiphysics world”, where a single device can be controlled by different chemical and physical phenomena that all work simultaneously and cooperatively.

In a recent study published in Advanced Intelligent Systems, Professor Tie Jun Cui of Southeast University in Nanjing, China and his co-workers have recognized this potential and proposed a method to implement metasurfaces in simultaneously manipulating electromagnetic and acoustic waves.

This was achieved by tuning the geometric features of the “unit cell” created on the surface of the device, allowing the researchers to create 3-bit digital sequences which tune the metasurface to specific incident wavelengths. The coding states were used to create a “reflecting array” metasurface capable of scattering/reflecting incident waves of both electromagetic and acoustic energy, thus effectively shielding the device from detection.

These mutli-physics effects were previously obtained using complex composites or multiple-materials-configuration designs. However, in the present study, the researchers demonstrate similar results using a single material: aluminum. This not only simplifies the fabrication and design complexity of such devices, but thanks to the inherent features of aluminum, the device showed high strength, good flexibility, and high temperature resistance.

These characteristics make the device easily compatible with the outer skins of aircraft or ships, which might one day use them as advanced cloaking or signalling devices. The authors hope that future endeavors will involve safety detection or target exploration in complex scenarios.

Artificial neural networks that mimic the flexibility and computing power of the brain
New electronic skin can react to pain like human skin
Yanglong Hou: A Leader in Multidisciplinary Research
How the Malta Conferences are cultivating international peace through scientific exchange