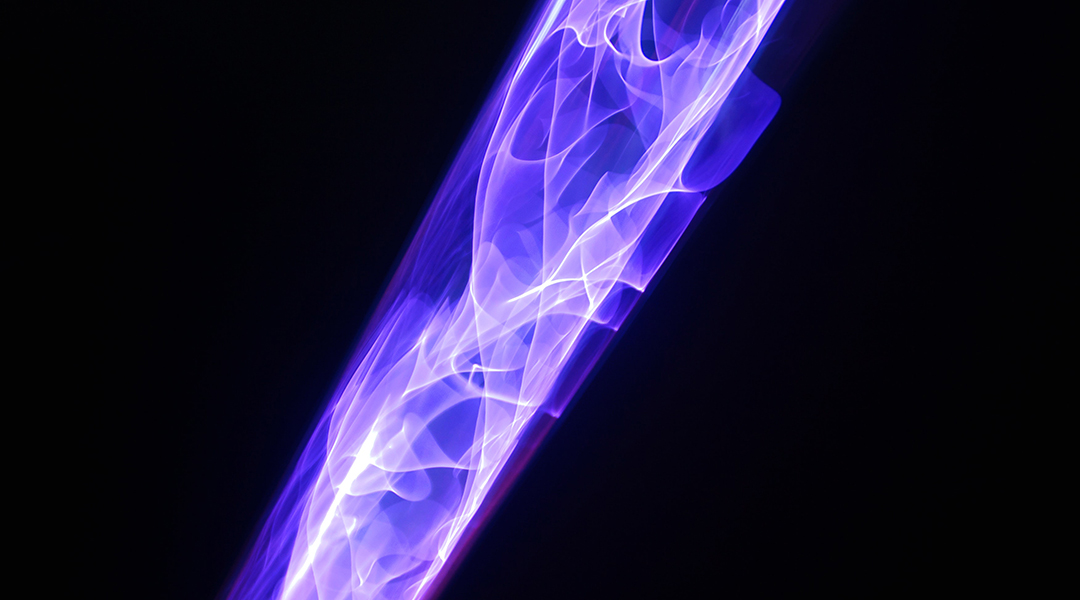 Nuclear fusion is often regarded as a promising future source of clean energy that could one day eliminate the need for fossil fuels to generate electricity. Although this method of energy production could bring huge economic and environmental benefits, scientists and engineers have not yet been able to create a single fully operational fusion reactor despite tireless efforts.

The problem is that for the fusion of two hydrogen nuclei into one helium nucleus, which releases substantial amounts of energy, a temperature of many millions of degrees is required at which point matter exists in the form of plasma. No material can withstand contact with as hot a substance as this plasma, and so in a fusion reactor, a magnetic field has to be used as a “container”.

This field interacts with charged particles, but can be used to confine a neutral plasma, because the latter is a mixture of positively charged nuclei and negatively charged electrons, which cannot bond with each other to form neutral atoms due to the fact that at such extreme temperatures, the collisions of particles are so energetic that atoms get immediately broken down.

Providing a sufficiently long plasma confinement in a limited volume turns out to be a very challenging problem. To solve it, scientists have proposed different types of nuclear fusion reactors, the most popular and well-studied of these is the tokamak reactor, in which plasma is donut shaped.

Plasma instabilities in a tokamak

Complicated dynamics of plasma at extreme temperatures held inside a tokamak results in developing of instabilities — in some regions, perturbations in its continuous flow grow rapidly, resulting in particles and energy bursts. One of the most problematic instabilities are “edge localized modes,” which, as one might guess from their name, form at the boundary of the confined plasma.

If these instabilities are too large, then they are dangerous for the stable operation of the reactor since the leakage of a large amount of super hot material can destroy its walls and take too much energy from the plasma, disrupting the normal course of the reaction.

To better study and potentially tame these instabilities, a team led by Georg Harrer at the Technical University of Vienna carried out research at the experimental ASDEX Upgrade Tokamak at the Max Planck Institute for Plasma Physics in Germany, the results of which were published in the journal Physical Review Letters.

This result, say the team, is encouraging as the formation of small modes is useful for the nuclear fusion reaction. Being harmless to tokamak walls, they can remove helium nuclei from the plasma, preventing its contamination by infusible particles.

The properties of the plasma were measured using a filterscope, which captures the visible light generated when the plasma interacts with a divertor — a device in the walls of the tokamak that allows real-time removal of waste from the plasma during reactor operation.

To confirm their conclusions, the scientists ran computer simulations of the dynamics of the plasma in the tokamak, which fully confirmed the correctness of the obtained results.

Although the ASDEX Upgrade is just an experimental facility, the tokamak operation mode that the physicists developed could possibly be used in future reactors. However, as the researchers admit, none of the currently existing devices can fully reproduce all the conditions inside a real, much larger reactor.

On the other hand, there are many other experimental reactors in the world with different parameters on which the results obtained by physicists can be tested, which can hopefully bring the moment of obtaining energy using a fusion reaction closer.