Jan Coenen is one of the leading scientists when it comes to materials in fusion reactors. We caught up with him to pick his brain about the viability of fusion reactors and his research in the area. 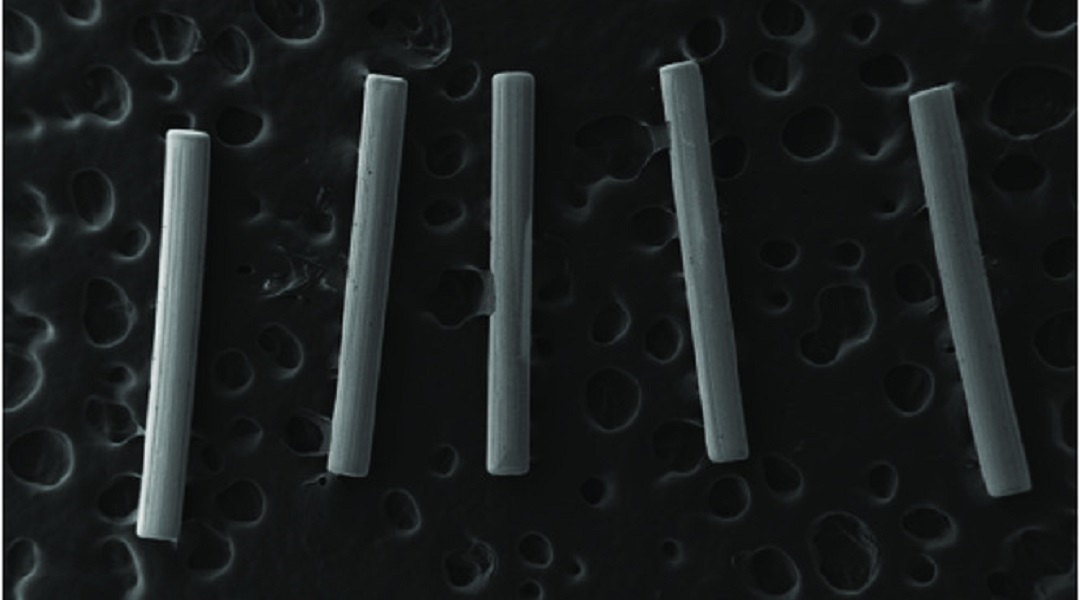 Fusion technology promises nothing less than clean and sustainable energy for future generations, but its implementation is still decades away. Thus, research and development for fusion as a carbon-neutral energy source is an intense, worldwide pursuit. The topic of materials and component development is one crucial part of the puzzle required to make fusion a reality, and it is a central area of focus at Forschungszentrum Jülich (FZJ) in Germany.

Jan Coenen has been the project leader at the Institute of Energy and Climate Research Plasma Physics IEK-4 at FZJ since 2013. As an expert in fusion materials development for current and future fusion devices, we reached out to him to pick his brain about the viability of fusion reactors and his research in the area.

So how does a fusion reactor work and why do you think this is an important energy resource?

In a fusion reactor, light atoms such as hydrogen collide and fuse together to produce heavier atoms such as helium and release vast amounts of energy in the process — this is the essence of fusion. It is essentially a carbon-free energy source and the raw materials for fusion are almost limitless on Earth, and thus, it presents a crucial part in the transition into a new energy system.

In the Sun, the process of fusion is driven and maintained by the Sun’s enormous mass, gravitational force, and high temperatures. In order to achieve fusion on Earth, gases need to be heated to extremely high temperatures of about 150 million degrees Celsius. At this temperature, gas converts to a plasma, i.e., orbital electrons are removed leaving a positively charged atomic nuclei.

Fusion scientists have developed methods to heat a plasma to such temperatures. There exists no material, however, that can confine plasmas at this unimaginable temperature. Here, devices come into play to confine the high temperature plasma in a magnetic cage.

Are there any disadvantages or dangers associated with fusion energy?

Fusion technology is intrinsically driven by the need for good energy confinement, i.e., the way fusion reactors contain and maintain the plasma. Unfortunately, energy and particle confinement can only be reached at a level necessary for the fusion reaction to occur — at device dimensions already on the reactor scale. This means that in order to develop fusion, large investments in infrastructure are necessary.

Due to its nature, fusion is inherently safe as it does require very specific boundary conditions to operate. Unlike a fission reactor, a fusion reactor does not bear the risk of a chain reaction and or a reactor melt down. Despite that, fusion is a nuclear technology — here the choice of construction material is essential to minimize the radioactive waste produced.

What are the biggest challenges facing fusion technology, in your opinion?

Material issues pose a significant challenge to the design of future fusion reactors. From a historic point of view, the material has continually evolved, from original steel vessels to carbon and other materials such as beryllium, to tungsten as the primary candidate for a reactor’s first wall armor.

Lifetime and efficiency issues are directly linked to the materials exposed to the fusion environment, therefore the plasma-wall interface is one of the main areas of current fusion research.

When do you think fusion power will be commercially available?

The ITER project signed in 2007 is the culmination of the development of fusion technology, [with 35 nations collaborating to build the world’s largest tokamak, a magnetic fusion device]. ITER is supposed to demonstrate the feasability of a fusion reactor and large parts of its technology. In addition, developments are already underway to build the first viable fusion reactor in Europe, as well as the Chinese Fusion Experimental Test Reactor (CFETR) in China.

But fusion power on Earth has already been successfully produced in the Joint European Torus (JET), as well as other devices. JET produced the equivalent of almost 16 MW in the late 1990s and thus showed the viability of the magnetically confined fusion concept. Meaningful amounts of fusion power (>100 MW) will first be generated by ITER in the late 2030s despite not being linked to electricity production. The first electricity from a fusion reactor is to be expected from the next step, a DEMO reactor, by the middle of the century.

What is the scope of your research?

Our institute, IEK-4, is part of ITER, which is one of the world’s largest scientific projects. Here, our main expertise is in plasma edge physics, plasma-facing materials, and the fundamental physics, system and technology challenges of plasma-wall interaction processes, as well as nuclear plasma-wall interactions and component tests under extreme plasma, heat, and neutron loads. We contribute to cross-sectional and multi-disciplinary topics, both in experiment and theory.

IEK-4 is engaged in plasma-wall interactions and materials research through the important Wendelstein 7-X project located in Greifswald, Germany. Diagnostics for edge plasma, as well as theoretical models from IEK-4, develop a physical understanding of the complex 3D and multi-disciplinary plasma-wall interaction processes.

What problems do you aim to overcome with your work?

The newly developed material concepts can equally be applied in energy applications beyond fusion. Their future exploitation is supported by models and studies at the system level.

New operational space can be gained by making tungsten more resilient to failure modes by using a composite approach and allowing for passive safety by controlling potential oxidation behaviors by means of new tungsten alloys. The latter is relevant in particular for the first wall and blanket area of a future fusion reactor. New composite materials are considered for the load-bearing components in the divertor due to their enhanced ductility, while retaining the favorable thermos-physical properties of pure tungsten.

In future, the materials research at FZJ related to fusion will extend the activities with respect to industrial up-scaling and component production and testing. Here, the focus will be the applicability in the medium‐to‐long term for a European Demonstration Power Plant to be constructed in the 2040s. Material testing of those components will then be performed analogous to the activities at FZJ that successfully lead to the use and qualification of bulk baseline tungsten materials in ITER.