A team from the USA have developed a technique for making gold nanoparticles from old SIM cards . 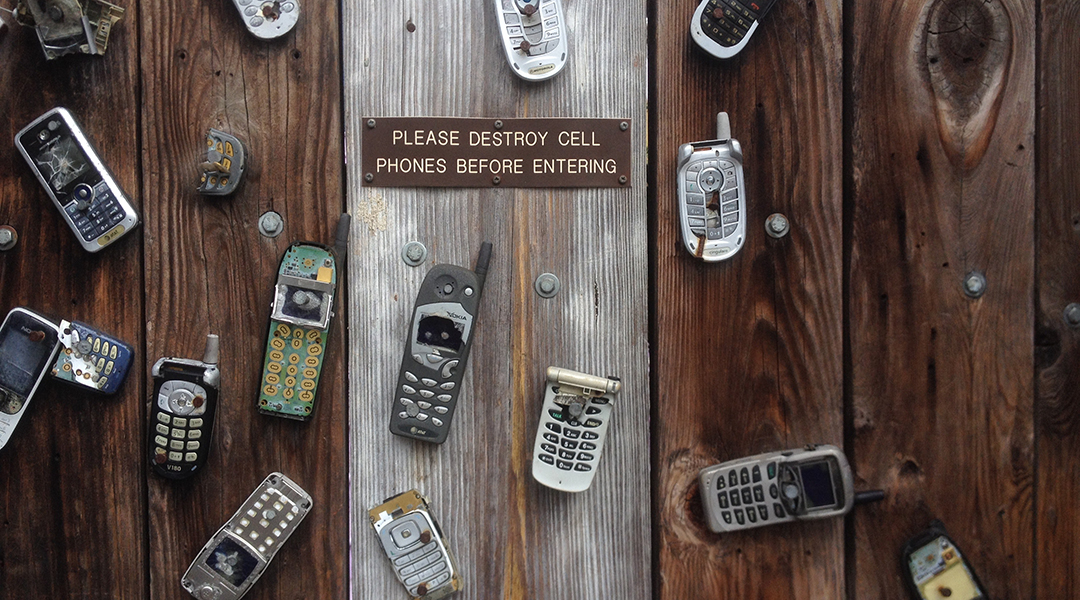 Gold nanoparticles have applications in a range of fields including theranostics, photothermal therapy, and sensor technologies. Unfortunately, they are difficult to make and their synthesis tends to require the use of hazardous materials. A recent paper reports on a brand new solution to this problem. 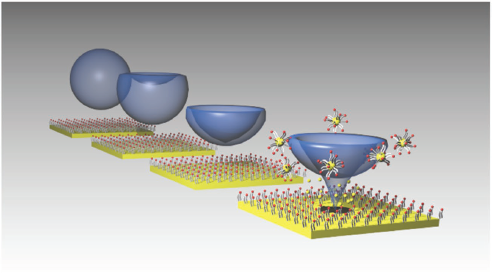 The collapse of cavitation bubbles produced by sonication, generates extremely high temperatures and pressures in a localized area. This phenomenon is useful for degrading metals into small fragments; however, it had been thought that there was a physical limit that prohibited the generation of particles smaller than the microscale. A research team from the US were able to sidestep this limit by introducing a mixture of surfactants into the sonication mixture.

To establish the efficacy of this technique, gold powder was subjected to sonication in the presence of the surfactants. Transmission electron microscopy experiments were conducted on the resulting solution, revealing the presence of gold particles of various shapes, between 2 and 100 nm in size. These particles were then homogenized by a size selection procedure after being refluxed in water.

Given the success of the model system, the team investigated whether other gold sources might be amenable to this technique. Gold foil with a thickness of 0.01 mm was sonicated for 6 hours. After this time, the bulk foil had been completely fragmented, and nanometer sized particles were observed. The results of this experiment prompted the authors to investigate whether they might be able to use this method to synthesize gold nanoparticles from a source that would normally be thought of as waste.

Time course showing the impact of sonication on gold.

Thus, a SIM card was subjected to the developed conditions. Due to the structure of the SIM card, sonication generated nickel nanoparticles alongside the gold, but simply placing a magnet next to the sonicated solution removed the nickel, leaving only the desired material. The ubiquity of SIM cards combined with the ease of the synthetic process makes this a very attractive method for gold nanoparticle synthesis.