How developmental cues specify these distinct cell types in embryos and coordinate their patterning into functional tissues is one of the fundamental questions of developmental biology. 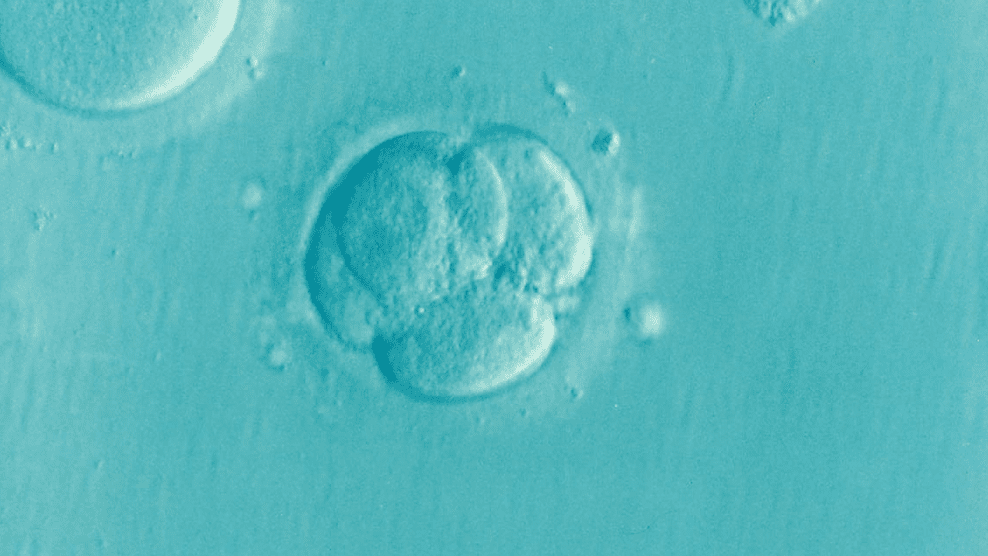 Proper tissue function relies on the collaboration and interplay between distinct cell types, each with their specific functions, organized in specific spatial arrangements. How developmental cues specify these distinct cell types in embryos and coordinate their patterning into functional tissues is one of the fundamental questions of developmental biology. In most instances, the process is controlled by secreted molecules, often termed morphogens, that spread through the developing tissue to form gradients and induce target gene expression at characteristic positions along the gradient. Surprisingly, morphogens are not specific for particular tissues. Instead a relatively small set of signals are repeatedly used in multiple different developmental contexts. This raises the question of how a graded signal controls differential target gene responses within a tissue and how the same signal can be interpreted by different tissues to produce different cell types.

The tissue specificity of morphogen signalling was first recognized in classical embryological experiments in which the response to transplants of morphogen producing tissue was shown to depend on the receiving cells. This property has been dubbed competence, and depends on the epigenetic state of the receiving cells, which determines the accessibility of regulatory elements of target genes, and the transcription factors present in the receiving cells that act as cofactors or contributory transcriptional effectors. Since both transcription factor expression and the regulatory element accessibility are controlled by prior developmental events, this mechanism links the morphogen response to the history of a cell.

Tissue patterning during embryonic development relies on the differential induction of target genes by morphogen gradients. Induction of target genes depends not only on the level of the morphogen, but also the specific competence of receiving cells, the ability of cells to decode dynamics of morphogen signaling, and the regulatory logic of downstream transcriptional networks.

Within a tissue, morphogen concentration has been considered the main determinant of differential target gene responses. In many cases, however, this is an oversimplification and the dynamics of signalling – the duration and temporal behaviour – are also crucial. Both positive and negative feedback within the signalling pathway, produced by the signal induced expression of activators or inhibitors of the pathway, has been observed for several morphogens. Such feedback can allow cells to measure dynamic properties of the morphogen signal, such as duration or rate of change. Furthermore, the target genes controlled by many morphogens include transcription factors. These can form transcriptional networks comprising positive and negative regulatory interactions between the factors. The logic of these networks provides a means for cells to integrate the level and dynamics of signaling for differential target gene induction. These networks can convert a continuous gradient into discrete switches in gene expression, increase the precision with which target genes are induced by a noisy signal and relay the information provided by a morphogen gradient at early stages of development, when the tissue is small, to later stages, when the tissue is too large to be reliably patterned by a gradient.

In an advanced review article entitled “Morphogen interpretation: concentration, time, competence, and signaling dynamics” recently published in WIREs Developmental Biology, James Briscoe discusses the molecular mechanisms that underlie the ability of cells to diversify their response to morphogens by interpreting them in a context-dependent and dynamical manner.