Self-healing of a phase change memory device with a metallic surfactant layer opens up new pathways in storage class memory. 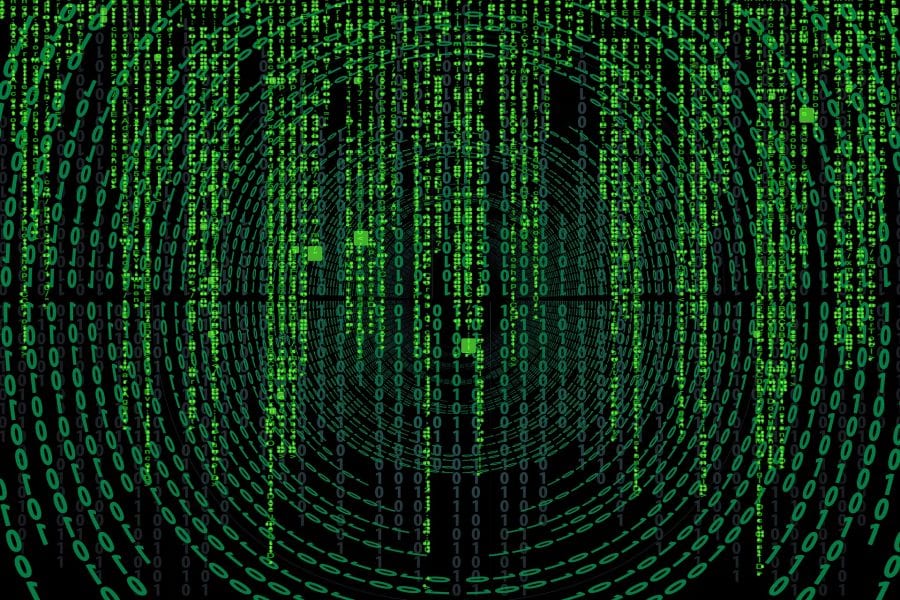 Despite the rapid growth of the field that has allowed the fabrication of confined PCM devices demonstrating more than two orders of magnitude improvement compared to the conventional mushroom cell, the physics that govern the system’s endurance, remain elusive. Fundamental questions related to the observation of the phase change during operation are yet to be addressed, inhibiting therefore our ability to further improve the performance of these systems.

Aiming to shed light to this question, recently Xie and co-authors at Yale University and IBM Watson Center, employed in situ transmission electron microscopy to directly observe the phase change of a working device and showed self-healing of novel confined PCM devices by controlling the electromigration of the phase change material at the nanoscale.

Based on these findings, they proposed a bipolar switching mode aimed to eliminate void-related failures for the PCM and enhance the endurance of the phase change memory. The researchers are optimistic that, “The proposed bipolar switching mode could enable storage class memory and potentially replace memory with the confined PCM devices.”