Soft robotic devices powered by glucose are paving the way for artificial muscles. 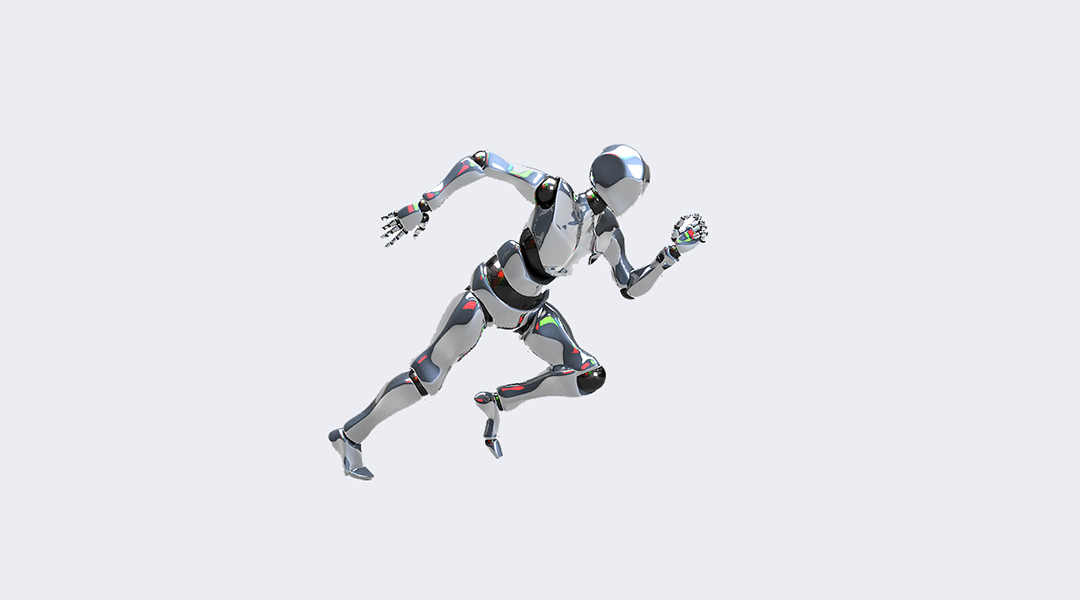 The field of robotics has made significant strides in recent years, producing advanced machines to aid us in our daily lives. While a true “robot revolution” might seem like a far-off future event, many experts argue that it has already begun and will gain greater footing as the capabilities of AI and robotics continue. 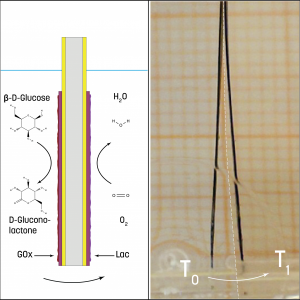 Figure 1. Bioelectrode pair attached to a conductive polymer and actuator.

A longstanding challenge in the field of robotics has been the development of fast, accurate, and autonomous movement. Currently, most robots use electrical, pneumatic, or thermal means to move, though they generally lack the freedom and flexibility of living beings as they are limited by tethers or bulky batteries.

Materials meant to mimic mammalian muscles are a highly sought-after solution, and plenty of effort has gone into this area of research. However, most state-of-the-art artificial muscles are still driven by external, often tethered electric power sources. Untethered actuation is therefore important for robotic devices to achieve autonomous motion.

In a ground-breaking study, a collaboration between researchers at Linköping University, Malek-Ashtar University of Technology, and Kharazmi University has moved away from this limitation by producing soft artificial muscles powered by chemical energy.

The study was inspired by aerobic respiration, in which the chemical transformation of glucose and oxygen to adenosine triphosphate (ATP) and adenosine diphosphate (ADP) drives conformational changes and macroscopic muscle contractions and elongations. The team proposed that enzymes could be integrated into an actuator to catalytically convert biofuels, such as glucose and oxygen, into electrical power.

A biofuel cell was first created in which glucose oxidase and a laccase enzyme were immobilized onto Au/Si electrodes, forming the bioelectrode pair. After establishing a sufficient potential difference, preliminary models of artificial muscles were prepared by fusing the enzymatic electrodes to a conducting polymer with an attached actuator, creating an integrated bionic system (Fig. 1). 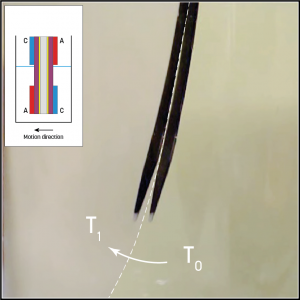 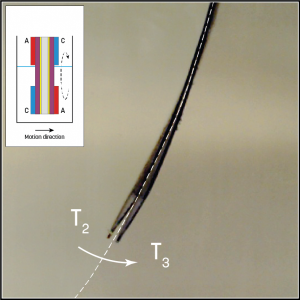 When the polymer was placed in an electrolyte containing glucose and oxygen, the actuator began to move independently in one direction. While this first experiment was promising, in order to be useful in robotic devices, reversible movement in multiple directions is required.

To achieve this, the researchers integrated an anode and cathode to the top and bottom of each side of the actuator in a mirrored configuration (Fig.2). Submersion in the glucose/oxygen-rich electrolyte showed reversible movement in two directions, depending which side of the polymer was submerged.

While still in its preliminary stages, this study provides an exciting and versatile platform for the development of autonomously powered artificial muscles using chemical components found in the body. The authors speculate that this concept can be extended to other types of fuels found naturally in the environment, so robots could potentially collect fuel as they go. What is most exciting is that this technology could potentially extend beyond just robotics.