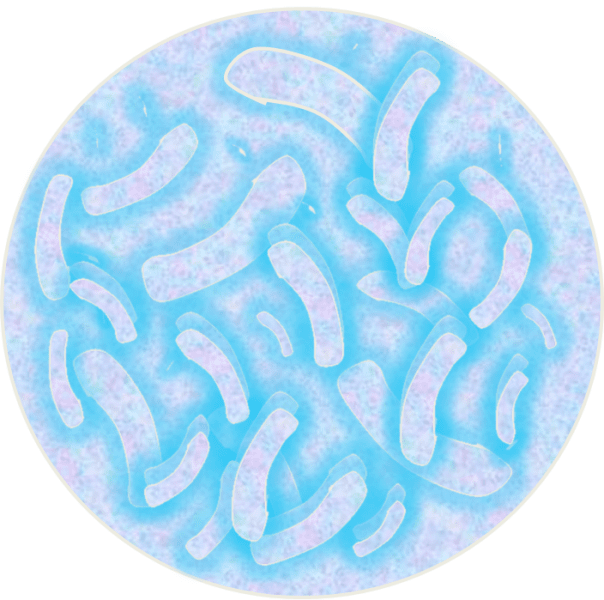 Microbial food contamination is a major public health and safety hazard which causes serious illness and deaths worldwide. Escherichia coli (E.coli) and Shigella are two such food-borne enteric pathogens that cause diarrheal diseases in various epidemiological and clinical settings. Hence, there is a need for accurate and sensitive methods to detect of E.coli and related toxins to ascertain food safety and assess risk of human exposure. 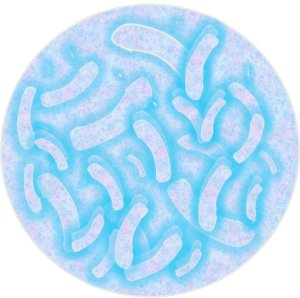 In the February 2017 Supplement of Current Protocols in Toxicology, Yong Xue and group from the FDA’s National Center for Toxicological Research, describe a detailed protocol for rapid E. coli/Shigella detection using flow cytometery and a fluorescently labeled oligonucleotide probe. This protocol can be used for simultaneous detection in twenty samples in <2 hours and can quantify low-level E. coli/Shigella contamination. Available methods for E. coli/Shigella detection are expensive and time-consuming procedures and include multiple culture incubation steps, taking several days to provide results. In contrast, the method described in this unit by Xue et al. is short, relatively straightforward and based on flow cytometry and fluorescence in situ hybridization.

It is expensive and time-consuming to generate antibodies used by other E. coli/Shigella detection methods and they may not even be target organism specific. The method described by Xue et al. uses a 16S rRNA targeting oligonucleotide probe to improve target organism specificity and lowers costs. Since the manufacturing time for a genetic probe is much shorter and cheaper compared to antibodies, his method is adaptable for detection of novel pathogens.

In addition to individual steps and experimental design, the unit details proper controls to eliminate background noise or false positives, and provides a thorough troubleshooting guideline in case of problematic or unexpected results.

For new and established methods in toxicology, visit CP Toxicology, a gold standard in toxicology methods that consistently publishes high-quality protocols by authors from notable institutions such as the FDA, NIH and toxicology centers around the world.