Raman spectroscopy is an emerging microbiologic diagnostic tool and can be used as an intrapartum screening test for Streptococcus bacteria. 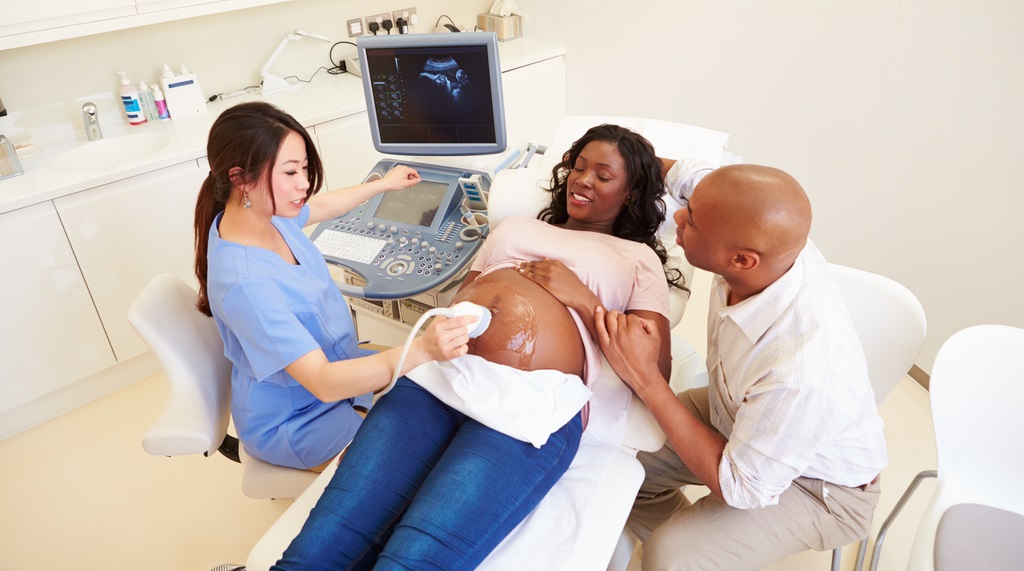 Streptococcus agalactiae, also known as Group B Streptococcus (GBS), colonizes 10% to 40% of women during pregnancy, and GBS vaginal colonization is an important risk factor for chorioamnionitis, or infection of the fetal membranes, and neonatal sepsis.

The Centers for Disease Control and Prevention recommends culture‐based rectovaginal GBS screening during the third trimester, but test results have been wrong many times and studies have shown that women delivering neonates with early‐onset GBS sepsis found that 75% to 82% were screened, but tested negative.

In addition, traditional culture‐based screening requires 24 to 72 hours to provide results, therefore, a rapid GBS diagnostic test could provide opportunities to identify GBS colonized women at the time of labor and focus the use of antibiotic therapy.

Raman spectroscopy is an inelastic light scattering technique that provides a biochemical “fingerprint” with sensitivity to features such as nucleic acids, carbohydrates, lipids and proteins. A team of researchers from the USA investigated if this technique could provide opportunities to identify GBS or other bacteria as a rapid diagnostic test, minimizing sample preparation and streamlining diagnostic information.

The team demonstrated that GBS has unique Raman spectral features that can be observed whether Raman microspectroscopy is used to interrogate bacterial colonies on agar or ex vivo infected fetal membrane tissues. Detecting characteristic GBS spectral patterns suggests that this technology might inform new lab‐based or point‐of‐care diagnostic tests to identify GBS colonization or infection.