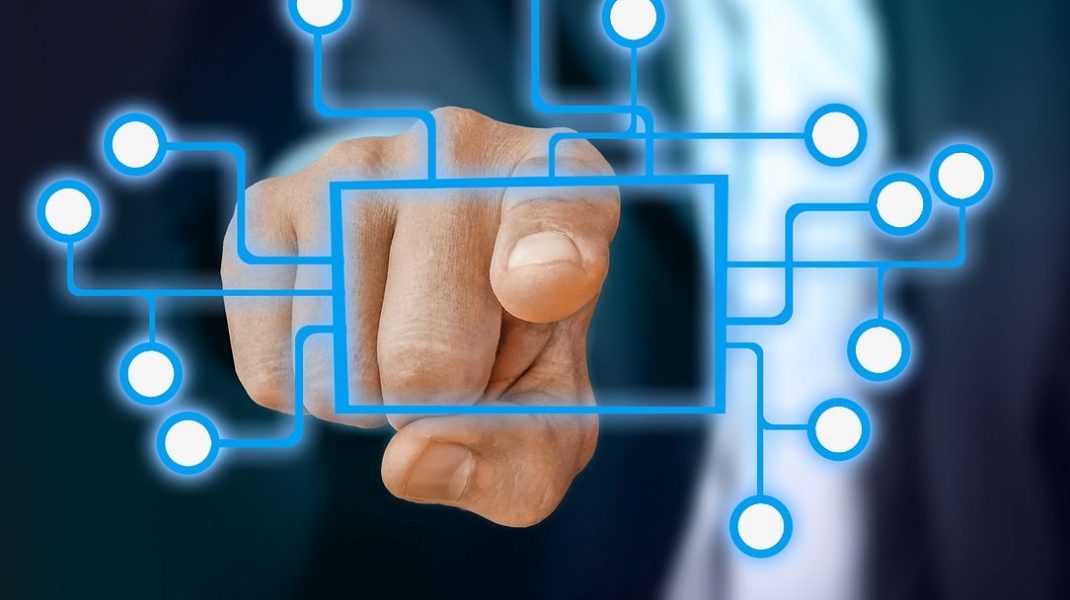 Many next generation optoelectronic devices, such as augmented reality, wearable electronics, and internet of things, seek to utilize transparent displays due to their ability to visually display information on objects without affecting the appearance or functionality.

Electrodes based on ultrathin metal films, graphene, percolated nanowires, or transparent conducting oxides have been used to achieve transparent light emitting diodes in the past. However, there has been a large gap in electroluminescence performance between transparent displays and their non-transparent counterparts, due to imbalanced injection of charge carriers into the light emitter, non-optimized energy band alignment of the electrode and light emitter, and vulnerability of light emitting materials during the deposition of transparent conducting oxide electrodes. Achieving high transparency and brightness simultaneously is also challenging, especially in the development of flexible, foldable, and stretchable displays. 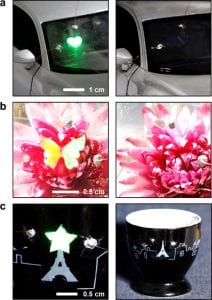 a–c) Ultrathin transparent-QLEDs integrated on a) the window of a model car, b) a glass, and c) a cup. The left and right part of each photo show the on- and off-state of Tr-QLEDs, respectively.

Prof. Kim states that the technology presented in Advanced Materials will help to expedite the process of achieving their futures goals, which include the “large scale synthesis of high-quality QDs and the development of a highly integrated system” to be used in the fabrication of next generation light emitting devices.