The Max Planck Institute of Colloids and Interfaces mourns for the loss of a long-standing founding director. 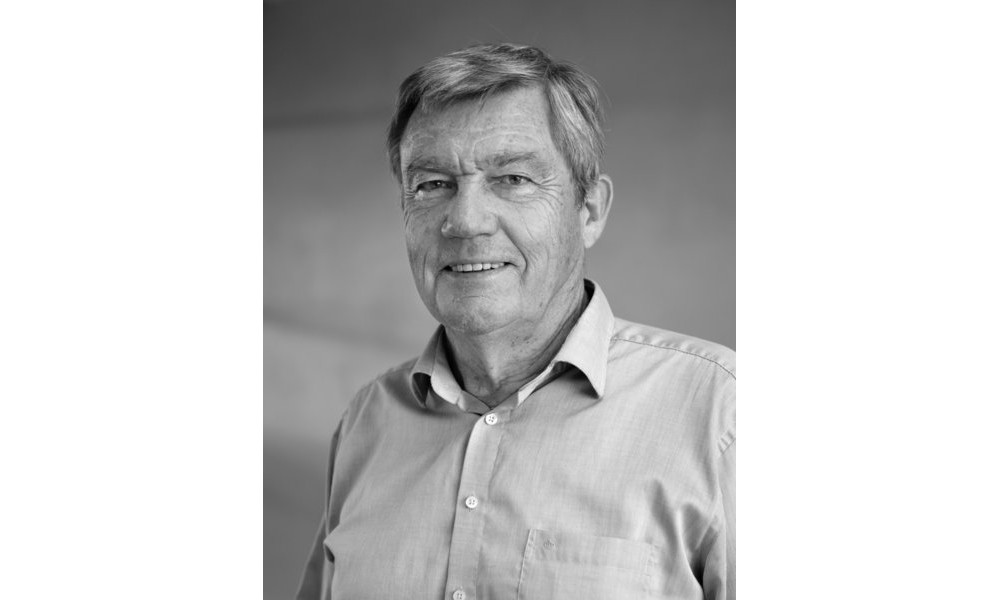 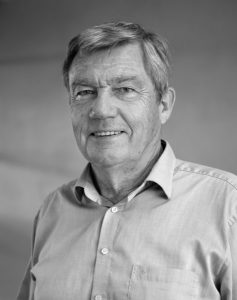 On March 27th 2018 Helmuth Möhwald died at the age of 72 after a short but serious illness. His funeral took place on April 3rd.

Professor Möhwald was one of the most important and influential scientists in the field of interface research. From him came fundamental insights into the behavior of organic layers such as lipid monolayers, which are intimately related to cell membranes. Professor Möhwald’s research covered the assembly of molecules into monolayers, the fabrication and analysis of functional organic multilayers, and the design of microcapsules and their application in areas of technology, pharmacy, and medicine. His recent scientific work included self-repairing coatings, where active agents are released in response to damage. Remote-controlled release of drugs and other active substances from capsules was another central theme of his work in recent years. While Helmuth Möhwald was always primarily interested in fundamental physico-chemical understanding, a great number of his discoveries found their way into technical applications.

“We are deeply shocked by the death of Helmuth Möhwald”, said Professor Markus Antonietti, managing director of the Max Planck Institute of Colloids and Interfaces. “With Helmuth Möhwald we have lost a great scientist and a wonderful person, who played a significant role in the young history of the institute, which was founded 25 years ago”. With his strong personality he shaped, motivated, and promoted generations of Ph.D. students and young scientists. His colleagues, friends, and former students will remember him as a generous and open-minded person, who always kept a clear view of the bigger picture. This outstanding scientist and teacher was very active in research until his last day and inspired everybody with his passion for science.

Helmuth Möhwald published more than 1000 peer-reviewed publications and has been cited more than 50 000 times. In addition to his scientific research, Professor Möhwald was an accomplished teacher: in fact, more than 50 of his former students have taken up professorships in Germany and abroad.

From 1993 until his retirement in 2014,  Professor Möhwald was Director and Scientific Member at the Max Planck Institute of Colloids and Interfaces in the Science Park Potsdam-Golm. From 2014 until his death he led an emeritus group at the institute. He held Honorary Professorships at the University of Potsdam (1995), at Zheijang University in Hangzhou (2001), at Fudan University in Shanghai (2004), at the Institute of Chemistry at the Chinese Academy of Sciences (2006), and at the Institute of Process Engineering at the Chinese Academy of Sciences (2014). Moreover, he was head of the German Colloid Society (2003-2007) and president of the European Colloid and Interface Society ECIS (2002-2003).

Professor Möhwald has been acknowledged for his exceptional contributions with numerous awards. These include the Physics award of the German Physical Society (1978), the Liesegang award (1998), membership in the Austrian Academy of Sciences, the Overbeak medal of the European Colloid and Interface Society (2007), the Gay-Lussac-Award from the French Ministry of Science and Technology (2007), a honorary doctorate of the University of Montpellier (2008) and the Wolfgang-Ostwald award of the German Colloid Society (2009), the Langmuir Lectureship Award of the American Chemical Society (2014), the Elyuhar-Goldschmidt Award of the Royal Spanish Chemical Society (2014), and the “Distinguished Scientist” Award from the Chinese Academy of Sciences (2017).

Superior Fuel Cell Catalysts Found
Lights on for germ-free wound dressings
How known drugs could be applied to the current coronavirus outbreak
Bending the world's strongest material ... on the nanoscale