The Nobel Laureate whose research was crucial to understanding how the immune system works on the cellular level. 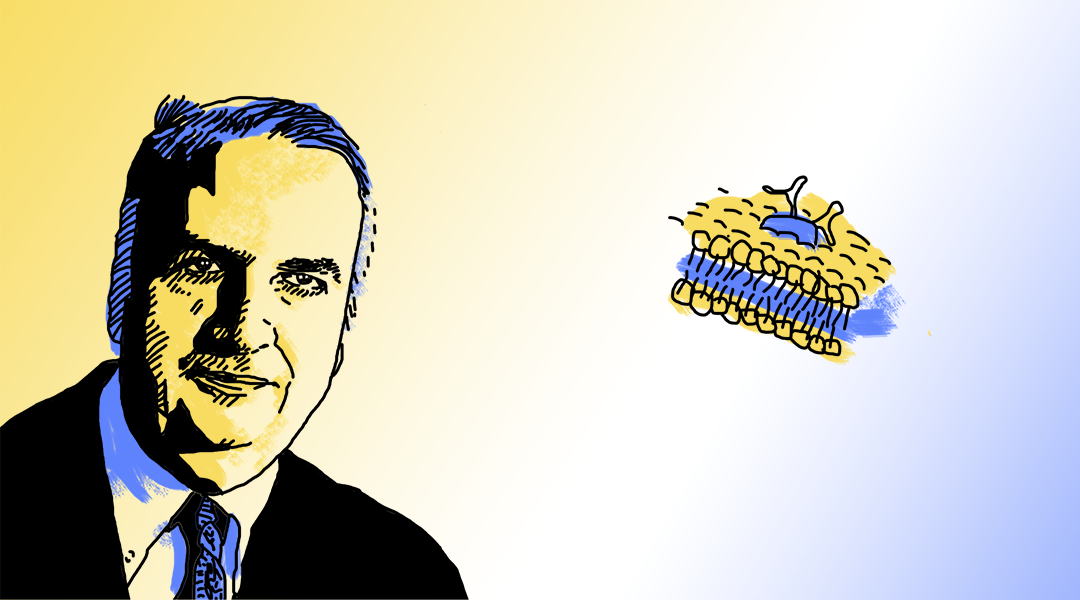 This edition of Pioneers in Science looks at Venezuelan-American immunologist, Baruj Benacerraf, whose work became fundamental to understanding how cells use proteins on their surface to help the immune system distinguish between self and non-self. This work earned him the Nobel Prize in Medicine or Physiology in 1980.

Benacerraf was born on 29 October 1920 in Caracas, Venezuela to Moroccan Jewish parents. His father, a textile merchant, was born in Spanish Morocco and his business took him and his family to various places during Benacerraf’s childhood. In 1925, the family moved to Paris and settled there until 1939 when the outbreak of the Second World War forced the family to move back to Venezuela. The following year, Benacerraf began his higher education in the United States, earning a Bachelor of Science degree from Columbia University School of General Studies before studying an M.D. degree at the Medical College of Virginia.

It was at Columbia he met his wife Annette Dreyfus, who had fled Paris due to the war, and the two married in 1943. It was also during his medical studies he was drafted into the U.S. Army along with other physicians where he continued his medical training.

After the war the pair moved back to France, where Benacerraf worked at a military hospital in Nancy as part of his service before moving again back to Columbia in 1948. It was here his research career into immunology began.

With initial research in allergies, he moved onto looking at organ transplant rejection by patients’ immune systems, and in the 1960s eventually discovered the genes that govern this. It was this genetic aspect of immunity that led him to make the discovery he is most famous for.

Almost by accident he noticed that guinea pigs of similar heredity responded in the same way — either by an immune response or non-response — to the same or similar antigens. From this chance discovery he was eventually able to pinpoint the genetically determined response to these antigens: a locus in the genetic code found in all vertebrates called the major histocompatibility complex (MHC). The MHC codes for many things related to the immune system, including the proteins on cell surface membranes, some of which form the proteins that are the cell receptors that immune cells use to detect potential pathogens by binding to their antigens.

Benacerraf’s discovery led to insights not just related to immune responses of invading pathogens. His discovery has led to over 30 more genes on the MHC being discovered that govern autoimmune diseases such as multiple schlerosis and rheumatoid arthritis, without which our understanding of these diseases would be far less clear.

The 1980 Nobel Prize awarded for this discovery was also shared by Jean Dausset and George D. Snell for their earlier work on the specific antigens that Benacerraf was studying with his guinea pigs.

After this pioneering work he became Chair of Pathology at Harvard Medical School in 1970, where he worked for a number of years up until and after his Nobel Prize.

Benacerraf died in 2011 at the age of 90, but his legacy in the field of medicine lives on. In the 21st century, personalized medicine based on genetics is a burgeoning field, which wouldn’t be possible without greater knowledge of the MHC, and in the time of a pandemic, we owe it to pioneers like Benacerraf and others whose work allows us to understand the biomolecular mechanisms of infection and immunology which are crucial for developing treatments and potential vaccines for novel viruses.