A team of American scientists used photoacoustic computed tomography to image the blood vascular network of a whole mouse brain through the intact skull, with high resolution and substantial depth. 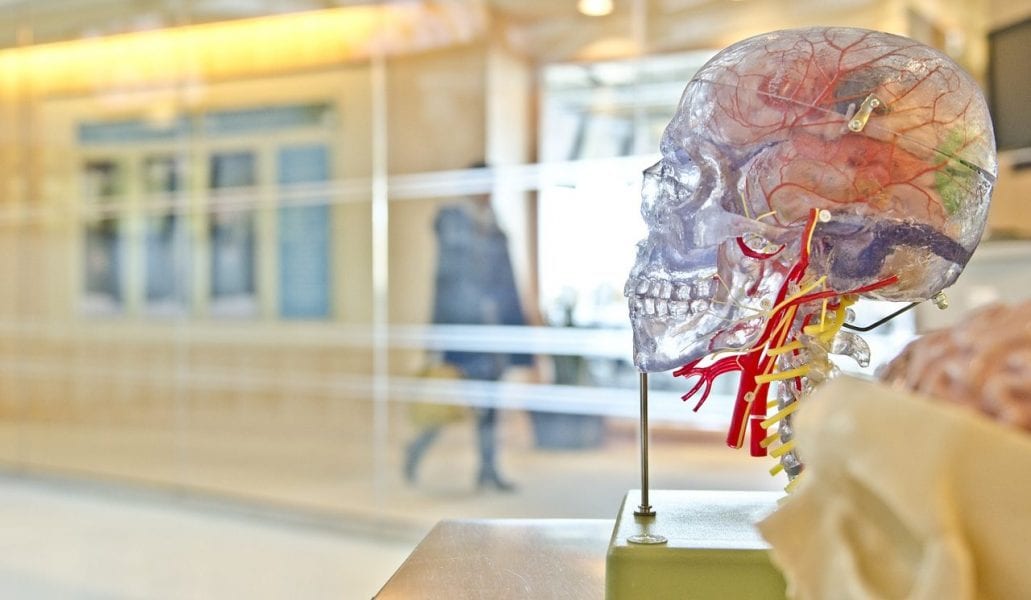 In recent years, advanced imaging methodologies with increased spatial and temporal resolution have been used to extend our understanding of brain functions. There are several methodologies, like brain positron emission tomography (PET) and optical coherence tomography, but all these methods have drawbacks. 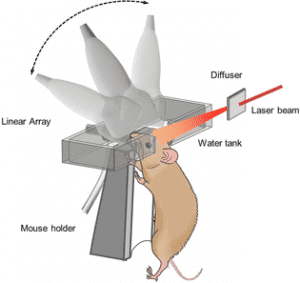 A team of scientists from the California Institute of Technology in Pasadena, USA, used PACT to image the blood vascular network of a whole mouse brain through the intact skull, with high resolution and substantial depth.

They then used the PACT system to study the hemodynamics of the mouse brain in the resting state and during an epileptic seizure.The team investigated spontaneous neural activities in the deep brain by monitoring the concentration of hemoglobin in blood vessels and observed strong interhemispherical correlations between several chosen functional regions, both in the cortical layer and in the deep regions.

They also studied neural activities during an epileptic seizure and observed the epileptic wave spreading around the injection site and the wave propagating in the opposite hemisphere.

“Our experiments show that functional PACT is a promising tool for studying neural activities in the deep brain, and potentially for revealing the mechanism of some brain disorders” according to team member Lihong V. Wang.

Read more about this and other research in the latest – free access – January issue of Journal of Biophotonics.