Obesity is a growing epidemic around the world. 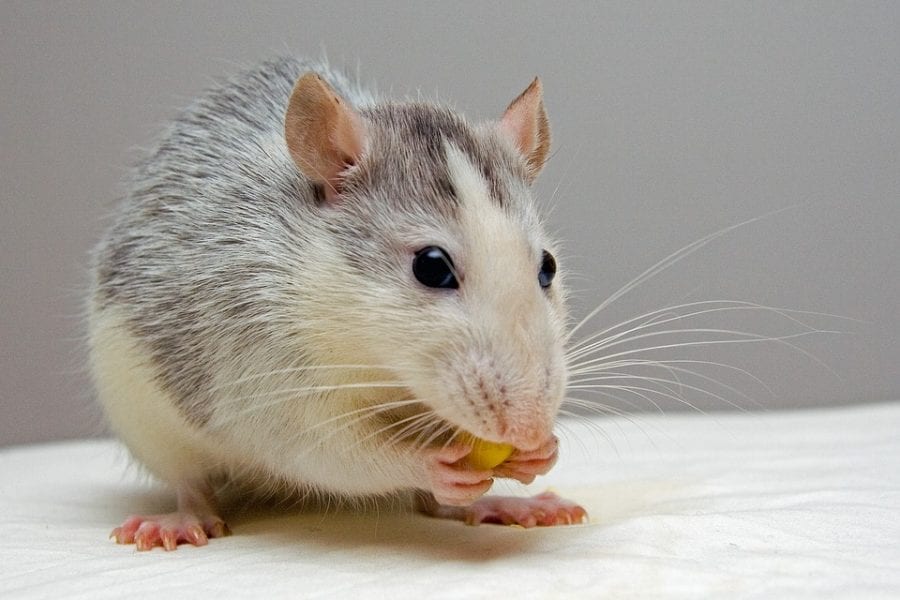 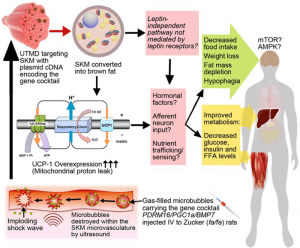 Obesity is a growing epidemic around the world. The average BMIs are going up even in the traditionally lean geographical regions due to globalization, changes in the activity levels hailing from a higher number of sedentary office jobs, and more importantly, changes in diet and calorie consumption. However, not all people who overindulge on calories and move little gain excessive amounts of weight. Some are predisposed to obesity more than the others. Diet and exercise are the primary line of defense in fighting this condition. However, the genetic basis of obesity plays an important role in fat metabolism and accumulation, making it difficult for some obese patients to burn it.

In this IUBMB Life paper, Raul Bastarrachea from the Texas Biomedical Research Institute and colleagues report the Proof of Concept of non-toxic ultrasound-targeted microbubble destruction (UTMD) gene delivery approach to engineering brown fat into skeletal muscle (SKM) in obese Zucker rats. In this study, plasmid cDNA constructs encoding a gene cocktail with BMP7/PRDM16/PPARGC1A packaged inside gas-filled lipid microbubbles were injected into their left thigh. The bubbles were disrupted by a targeted ultrasound. The effectiveness of UTMD was estimated by measuring the expression of uncoupling protein-1 (UCP-1), which is exclusively found in brown adipose tissue. Bastaracchea and colleagues found a reliable pattern of effective UTMD-based gene delivery by observing overexpression of UCP-1 and a successful conversion of adult SKM tissue into brown adipose cells in vivo.