There is No Step Two: Simultaneous Synthesis and Application of Nanoparticles

The recognition that scaling down would be the key to the future of technology led to research into simpler, greener techniques to synthesise nanomaterial building blocks. It’s not enough that the materials can be created: synthesis techniques need to be precise and reproducible, and they should proceed in as few steps as possible, reducing the […] 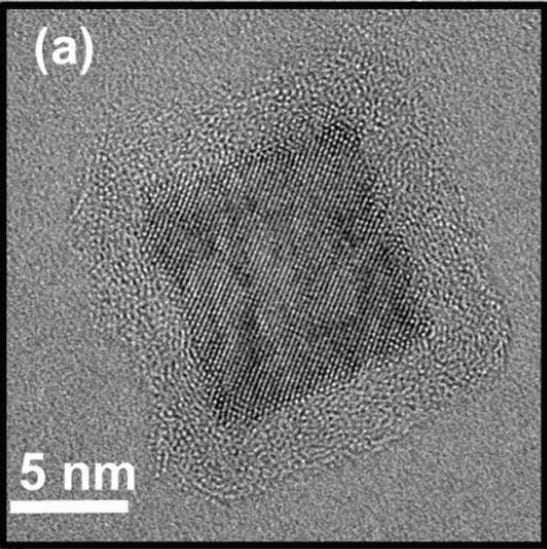 The recognition that scaling down would be the key to the future of technology led to research into simpler, greener techniques to synthesise nanomaterial building blocks. It’s not enough that the materials can be created: synthesis techniques need to be precise and reproducible, and they should proceed in as few steps as possible, reducing the use of harsh chemicals as well as minimising production time and costs. 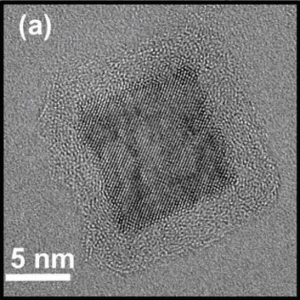 A technique used by a group working at universities in Japan, Finland and France offers the option of removing the chemicals altogether, and both generating and applying the nanoparticles in a single step. Known as cluster beam deposition, it employs a magnetron-sputtering condensation reaction which allows precise control over the size, shape, and chemical composition of the product, as well as its concurrent deposition.

This is possible by altering the magnetic field configuration. Varying the thickness of the magnetic target allows these researchers to adjust the density and distribution of the plasma, leading to a single particle morphology with a narrow size distribution even without the use of a quadrupole mass filter.

In their recent Advanced Functional Materials paper, Professor Mukhles Sowwan and co-workers form iron nanocubes, and then incorporate a microhotplate into their setup, demonstrating the use of these particles in a chemoresistive gas sensor for NO2, H2S, and CO. The sensor achieves an outstanding sensitivity for NO2, down to 3 ppb. 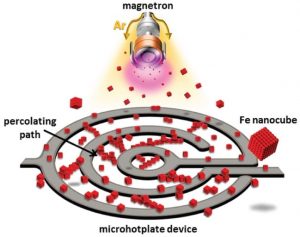 Though one may already envisage single-step production lines, Prof. Sowwan cautions that while the technique shows clear success for such sensing devices, the production yield is currently too low for applications such as catalysis. “It is not possible yet to produce large amounts of nanoparticles at low cost and reasonable time,” he says. It can, however, be applied for the “direct deposition of [nanoparticles] on thin films, graphene, perovskites or any substrate”, in order to generate biotechnology devices and to realise electronic and optoelectronic devices from semiconductor nanoparticles, he says. As well as understanding the fundamental science behind this work, his team is currently interested in developing smart gas-sensing platforms and label-free biosensors.

This technique shows a remarkable versatility: It can be used to fabricate almost any metal or semiconductor nanoparticle type, structure, or chemical composition. For example, gas-phase synthesis allows the generation of truly composite structures of iron and gold, which don’t mix easily and typically form core/shell structures when synthesised via more traditional methods. In their recent paper, these researchers also achieve hybrid FeAu nanocubes which evidence tunable magneto-plasmonic properties.

Check out the details of their experiments now in Advanced Functional Materials.