New Chairman of Supervisory Board at Carl Zeiss AG 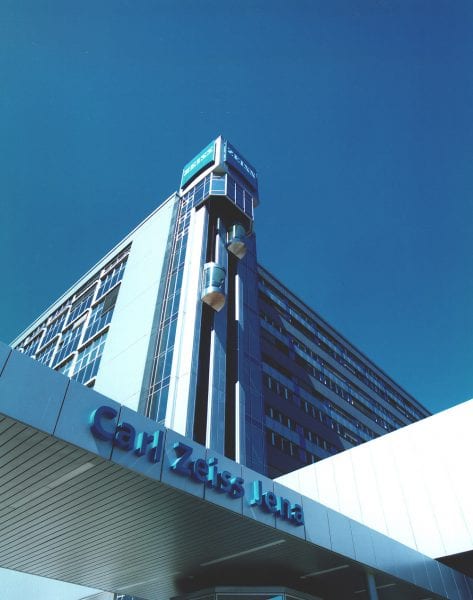 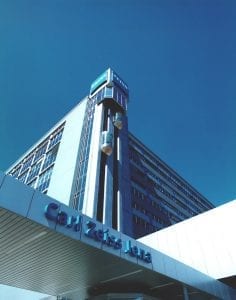 Born in 1948, Dr. Dieter Kurz studied physics at the University of Tübingen, from which he also received his doctorate. He joined Carl Zeiss in 1979. After holding several positions in research and development, marketing, and sales, including a two-year stay in North America, he headed the Semiconductor Optics division and Semiconductor Manufacturing Technology business group. In 1999 he became a Member of the Executive Board and was appointed President and CEO in 2001. After the two Foundation enterprises had been transformed into stock corporations (AG) and the appropriate amendments to the Foundation’s constitution had come into effect, he was President and CEO of Carl Zeiss AG from 2004 to the end of 2010.

Kurz is also Chairman of the Shareholder Council of the Carl Zeiss Foundation, Heidenheim and Jena, which is the sole shareholder of Carl Zeiss AG. He succeeds Dr. Theo Spettmann, who held these offices from February 2010 and who stepped down for health reasons at the beginning of March 2012. “On behalf of the Executive Board I would like to thank Dr. Spettmann once again for his commitment and excellent work as Chairman of the Supervisory Board,” said Kaschke.