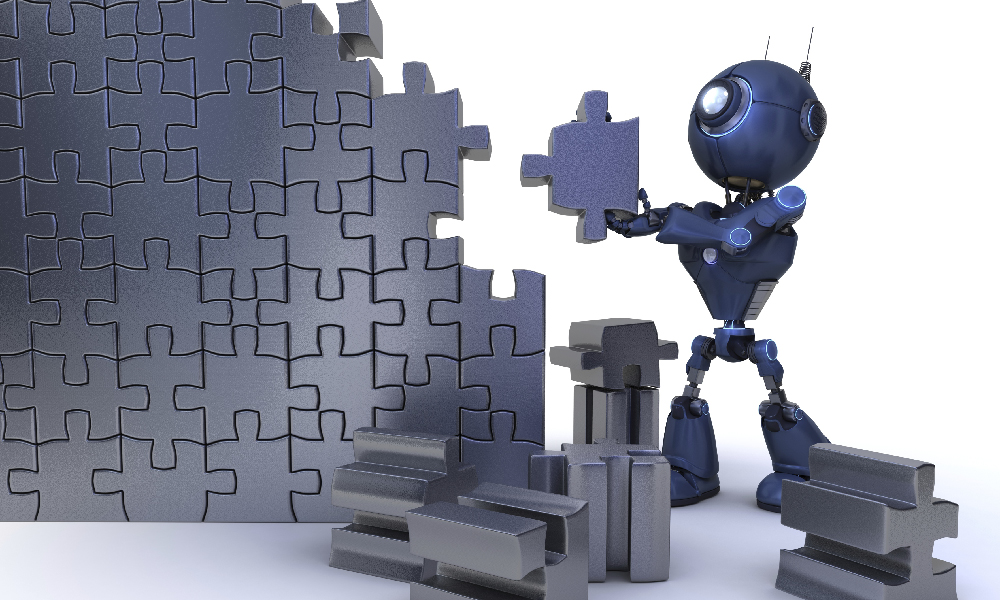 Nanorobots are predicted to have a huge impact on many aspects of our lives from environmental to healthcare applications. But fabricating these tiny machines with feature sizes on the scale of a hundred nanometers is not an easy task.

Classical lithography methods cannot be easily applied, because they either yield structures that are larger than desired, or the methods are not scalable. Furthermore, making 3D structures requires multiple steps of creating planar structures and assembling them with precise alignment. 3D structures can also be achieved by folding 2D lithographically defined structure into the desired shape. However, folding can only be applied to “soft” (i.e. organic) materials which often lack electronic, optical, and magnetic functionalities. Deformation of “hard” (i.e. inorganic) materials on the other hand usually requires harsh conditions like elevated temperatures. The groups of Prof. Murray and Prof. Kagan at the University of Pennsylvania introduced 2D to 3D shape transformations in nanocrystal assembly/metal thin film bilayer hetero-structures.

The groups have established design rules for 2D to 3D chemo-mechanical transformation of nanocrystal/metal thin-film hetero-structures, which were exploited to demonstrate the fabrication of 3D structures such as claws and helices. The combination of the colloidal nanocrystals with nanoimprinting lithography further makes the fabrication process cost-effect and readily scalable.

So far, superparamagnetic nanocrystals were used that allowed remote manipulation of the 3D structures using magnetic fields, but the large library of colloidal nanocrystals available includes quantum dots or catalytic nanocrystals. This opens up the possibility of fabricating 3D structures that enable optical tracking or mechanical propulsion.

Another challenge is the design of reconfigurable structures. One potential solution, the authors suggest, is to use optically switchable ligands. To push these machines toward real applications, such as nanorobots for bio-medical surgeries or cell manipulations, the surface chemistry of the structures could also be engineered to enhance the interaction between the target and nanorobots.

3D printing the perfect piece of chocolate
A foldable and washable luminescent film to better visualize infrared radiation
Computational electromagnetics: Know your tools for they shape our future
A nanoreactor to simplify pharmaceutical manufacturing