Nanomaterials in Food – What Are the Risks?

Ingestion of engineered nanomaterials is inevitable due to their addition to food and prevalence in food packaging and domestic products such as toothpaste and sunscreen. 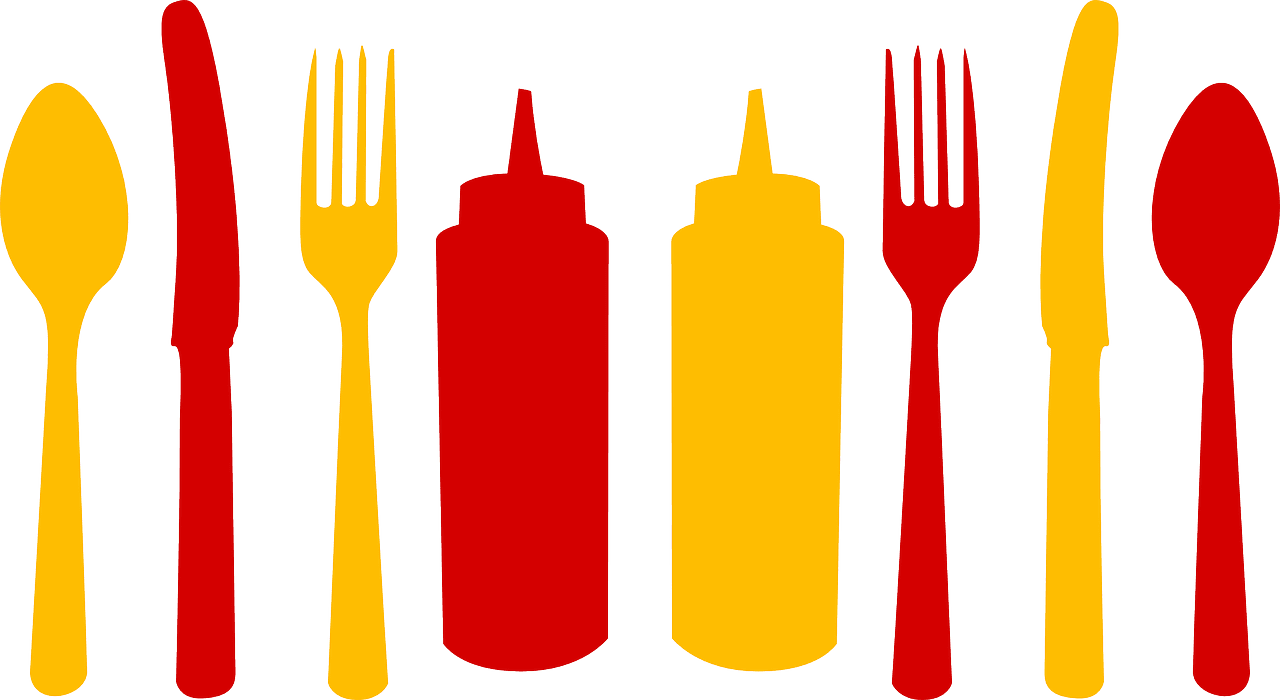 In the expanding field of nanotechnology, materials are being manipulated at a very small scale, creating nanomaterials with novel properties that may result in improved consumer products. The ‘nano’ in nanomaterials refers to the fact that they have at least one dimension that is measured in (at most) tens of nanometers. One nanometer is a billionth of a meter, or 100,000 times smaller than the thickness of a sheet of newspaper. Manipulations of materials at the nanoscale can fundamentally change their properties, for example increasing strength, reducing weight, changing optical properties, or enhancing chemical reactivity.

The extent of ingestion and the potential risks of this for consumers remain poorly defined. It is now well established that the properties of nanomaterials are heavily influenced by their local environment. For example, when considering nanomaterial ingestion, the impact of the harsh conditions in the stomach and intestines needs to be considered. Several laboratory models have been used to study interactions of nanomaterials with gastrointestinal tissues. For example, scientists grow monolayers of a single cell type or use combinations of cells and growth conditions in attempts to more closely  model the human intestines. Potentially these models can be used to study the human uptake of nanomaterials and their effects on gut health. In some of the more recent studies, cells have not only been exposed to pristine nanomaterials, but also to so-called aged nanomaterials that have been exposed to simulated gastrointestinal contents. Computational models (supported by experimental data) that support the laboratory models are of great help to interpret the results.

Data so far suggests there is limited cellular uptake and epithelial translocation of ingested nanomaterials. Only recently have studies addressed the potential effects of nanomaterials on the microorganisms that normally reside in the intestine. The limited data suggests effects of the nanomaterial (or dissociated ions) on the microbial ecosystem, raising the possibility that nanomaterial ingestion might disturb the delicate balance between microorganisms and intestinal tissues that is known to be very important for our health. Interestingly, some studies are appearing where the combined effects of nanomaterials and food ingredients are being explored, not only to assess the fate and physicochemical properties of the nanomaterials, but to explore synergistic effects on the intestinal epithelium. There are indications that nanomaterials can induce, or interfere with, immune responses, but limited data is available to assess the potential risk from the comparatively small quantities of nanomaterials that we are likely to be ingesting from food and domestic products.

A farewell to our colleague and friend, Jenna Flogeras
Tierui Zhang: Scientific research is a process of exploring the unknown
Building new reservoirs can have unexpected consequences on water security
Beyond Haber-Bosch: Non-Equilibrium Photocatalysis