In a WIREs Nanomedicine and Nanobiotechnology review, a discussion about the need for a unifying interpretation of the available experimental data regarding nanomedicines is presented. 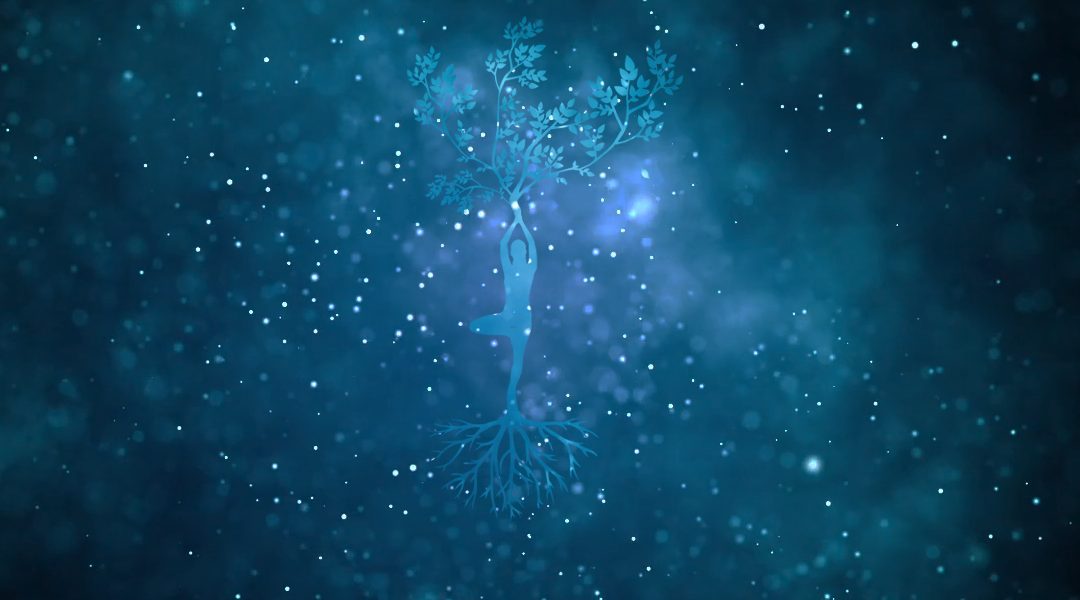 Nanotechnology allows the tailored production of extremely low size particles, named nanoparticles, with at least one dimension less than 100 nm. Particles of this size are relevant because objects may acquire new properties such as self cleaning, resistance to physical pressure, and very efficient conduction of heat, which are currently exploited in a wide range of applications from industry to biomedicine. According to the European Commission, any object including at least 50% of nanoparticles is considered a nanomaterial. In the last decade, there has been increasing concern for possible biological side effects of this new class of materials. In particular, attention has been focused on workers, directly or indirectly involved in nanoparticle production or management, and on consumers.

Due to the relatively recent implementation of nanoparticles, there is a paucity of reliable epidemiological data on their possible adverse effects on humans, and no official safe threshold for workers’ exposure has been released yet. However, several in vitro and in vivo animal experiments have now been published. Although they generally show some evidence of toxicity, their real significance for humans is uncertain, due to the generally high dose used, the non-physiological routes of exposure, and the difficulty to extrapolate the data obtained for a single nanoparticle to all nanoparticles or to a group of nanoparticles, given the extremely high number of physico-chemical variants of any nanoparticle. 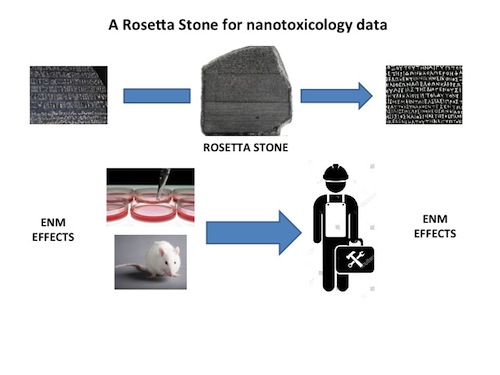 The Rosetta Stone is a stone with writing carved into it. It was found in Egypt in 1799, and was crucial in understanding the meaning of the Ancient Egyptian writing system called hieroglyphics. In fact, it had three pieces of writing on it that said the same thing in three different languages. One was in an Ancient Egyptian script called demotic, the other two languages were hieroglyphics and Ancient Greek. The interpretation of the data of experimental studies on the toxicity of engineered nanomaterials are still at the hieroglyphics stage as far as their translation to humans is concerned. Their Rosetta stone has to be found yet.

As discussed in a review article in WIREs Nanomedicine and Nanobiotechnology, “Nanomaterial exposure, toxicity, and impact on human health,” what we need is a unifying interpretation of the available experimental data, allowing their translation into a meaningful language for the human health.