A marking protocol is developed in which nanogels are used as a smart biocompatible ink. These interactive markers offer new solutions for security and traceability applications. 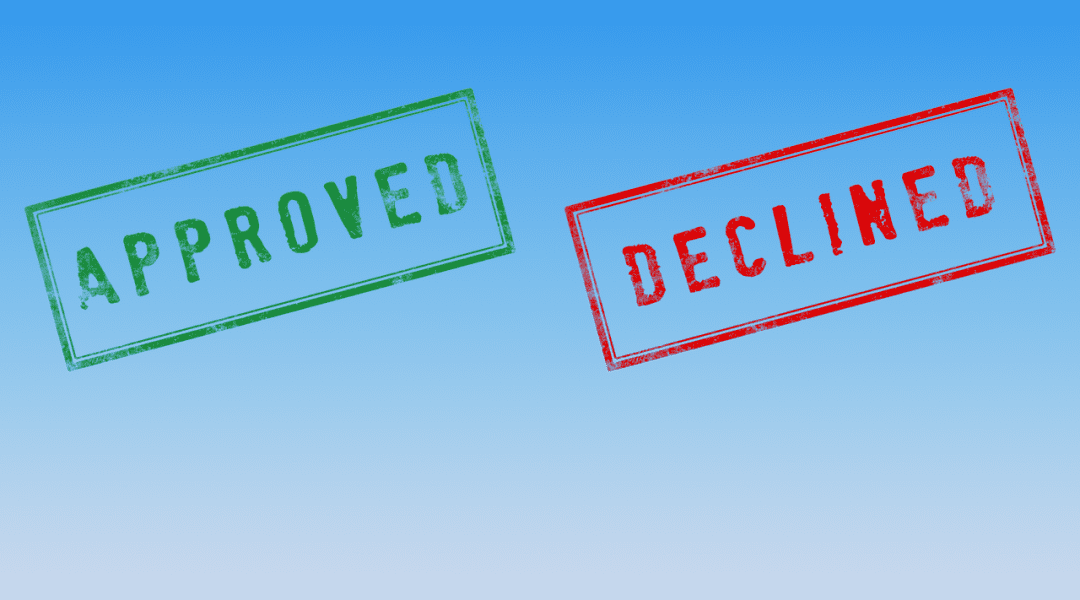 Counterfeiting is nowadays considered as the first source of criminal income worldwide, ahead of drug, weapon or human trafficking. With such funding, forgers can quickly catch up with the last, state of the art, technologies and processes used in industry; which means that no product or document remains perfectly secured or unforgeable for a long period. It thus forces companies or governments to continuously find new alternatives to maintain a technological advance over forgers.

Possibilities of the nanogel marking technique: a) multiple colour change cycles using the same nanogel markers, b) removing the markers.

In a study conducted by researchers from the Nanotech team at the Laboratory of Physics and Chemistry of Nano Objects (LPCNO, Toulouse, France), an original approach named nanogel marking has been proposed to tackle counterfeiting and forgery by improving the traceability of objects and documents and enabling secured authentication.

This technique benefits from the tunable properties of hydrogel nanoparticles that have been used as an enviro-intelligent biocompatible ‘ink’ to write or code information, logos or patterns of a desired design at the microscale. Indeed hydrogel nanoparticles are soft polymer particles that can undergo large volume changes in the presence of light and solvents, variations in the temperature, pH, ionic content, etc. In addition to their low toxicity, biocompatibility, and biodegradability, the sensitivity of hydrogel nanoparticles to environmental external stimuli makes them ideal carrier candidates for applications in drug delivery, cosmetics or food industries.

In this study, which is published in Advanced Materials Technologies, hydrogel nanoparticles are employed outside of their favored domain of applications: the proposed nanogel marking technique can create hydrogel nanoparticle-based patterns/codes/logos called nanogel markers at the microscale that features new functions such as reversibility (write/erase properties), and color changing and recycling capabilities.

Most of all, the technique allows a latent ‘invisible’ marking that can ‘physically’ appear on demand. The whole process is based on low cost soft lithography methods so that it overcomes industrial production limitations since it is fast, sustainable and scalable on surfaces as large as a 4 inch wafer. It thus is possible to produce hundreds of thousands of nanogel markers in a few minutes that could be used to tag objects, documents and products, consequently enhancing their authentication and anti-counterfeiting.

Text kindly provided by the Authors.