Small changes can have a big effect; a very small change in molecular structure can have a profound controlling effect on the size of gold nanoparticle superstructures. 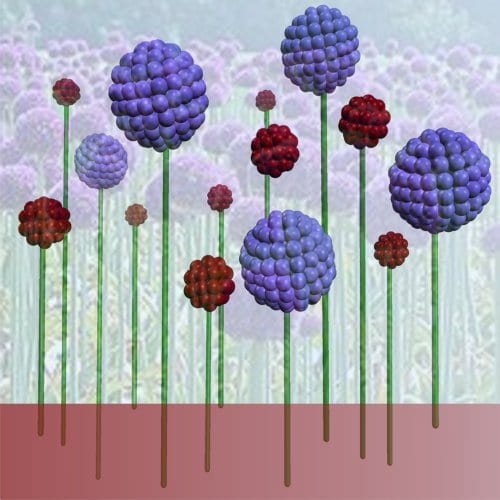 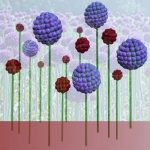 Small changes can have a big effect; work by US scientists demonstrates how a very small change in molecular structure can have a profound controlling effect on the size of gold nanoparticle superstructures.

Scientists know that properties of a nanostructure depend on its size and construction, yet precise control of these two factors is often tricky. Directed self-assembly, using an additive to control how a structure will form, is a favored route as it limits the possible outcomes by preprogramming the synthesis.

Pittsburgh-based researchers led by Nathaniel Rosi have previously altered the structure of a nanoparticle superstructure (closely associated group of nanoparticles) by changing something very small such as a part of the directing molecule. They used a peptide to direct self-assembly of gold nanoparticles by means of intermolecular interactions and found that changes in the structure of a chain attached to the peptide could produce alterations in nanostructure.

Now, the researchers have taken their idea one step further and shown that, by altering a single amino acid in the peptide sequence (12 acids long), they can control the size of the superstructure. They were also able to modify the distribution of the nanoparticles within the superstructure by changing the synthetic procedure so that the gold was added in two batches instead of one.

The researchers believe that their versatile method could be used to make a wide variety of nanoparticle superstructures, some of which could be used as catalysts, capsules, or delivery agents.

This work is part of a showcase of nanoscience in a Special Issue to celebrate the 20th anniversary at Northwestern University, USA, of Chad Mirkin, one of the kings of the nano arena.