Nano is Super: How to Make Supercapacitors from Nanomaterials

A supercapacitor with high power and energy density is made using nanocomposites containing carbon nanotubes. 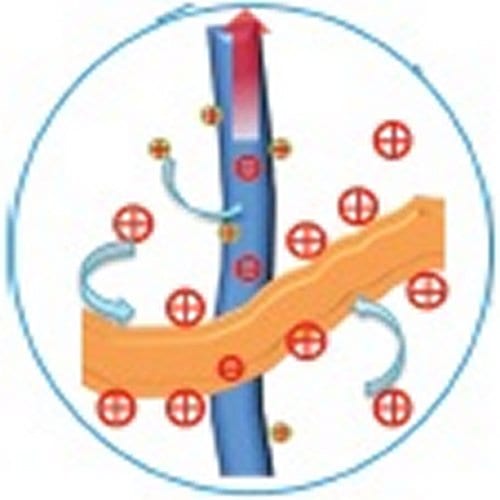 Chinese and US scientists have made a supercapacitor with high power and energy density using nanocomposites containing carbon nanotubes.

A supercapacitor is essentially an electrochemical capacitor with high energy density. It generally consists of two conductors (cathode and anode), separated by an insulating material. 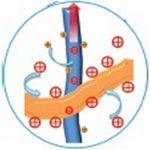 de a step forward. The team successfully developed a novel class of supercapacitors with high energy density and long cycling stability. The supercapacitors are asymmetric, with composite anodes and conventional cathodes in combination with an organic electrolyte. The electrodes used can be much thicker than in previous work, at over 100 micrometers thick, which allows a greater energy density in the supercapacitor.

Because the fabrication process is compatible with that of conventional lithium ion batteries and supercapacitors, the team hope that their devices will be easy to produce on a large scale. They also believe that their work shows the way for others to make high-energy and high-power electrical devices using nanocomposite materials.

A nanoporous self-assembling network
Extending the Range of Electric Cars with Invisible Solar Panels
X-ray fingerprints of novel photocathode materials: A new route for theory and experiment to join ha...
Computational electromagnetics: Know your tools for they shape our future