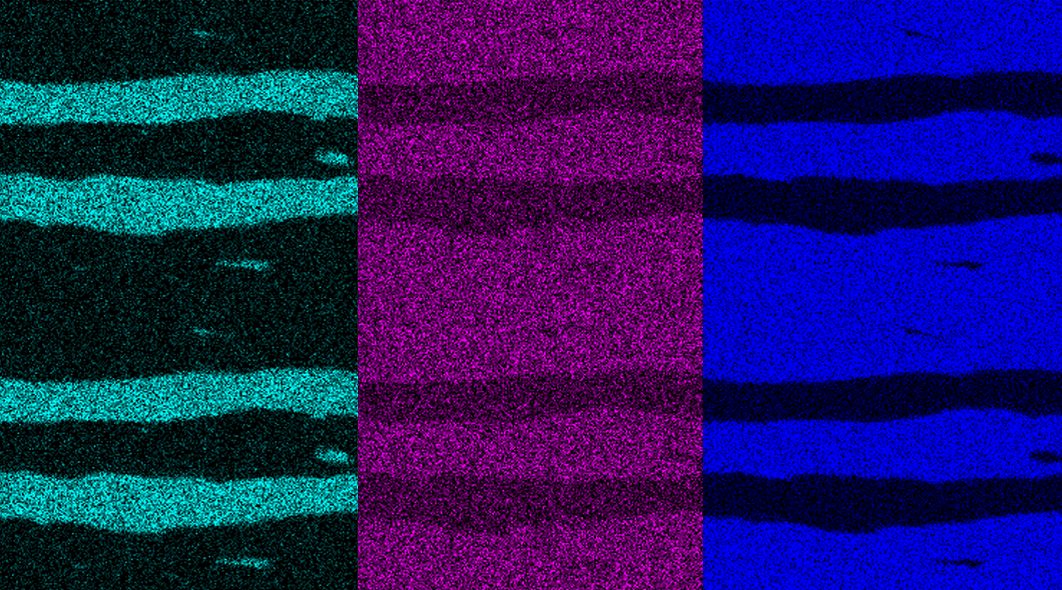 Creating bulk, multicomponent nanostructures comprising three or more components in a well-controlled way is a challenge, because competing synthesis conditions are often required for achieving the desired structures of each constituent.

While various physical and chemical approaches have been devised to overcome this challenge, the simultaneous control over the structure of constituent components in bulk hybrid nanomaterials is limited. Methods reported so far have been limited to the fabrication of simple materials comprising only two components, because structural control becomes increasingly difficult and even impossible as the number of constituent components increases.

“For the past two decades, creating bulk nanocomposite magnets with an ideal structure has been considered an engineering nightmare, but now this nightmare has been overcome using our strategy,” states Prof. Xiangyi Zhang from Yanshan University.

Prof. Xiangyi Zhang led his team of researchers and published their work that demonstrates an approach to engineer bulk, multilayered, multicomponent nanostructures, he further states, “Our approach could be further extended to even more complex systems to further explore novel functionalities,” he said.

Complicated bulk multicomponent nanostructures with more than two components are fabricated in a controlled manner by Prof. Xiangyi Zhang and his co-workers.

To overcome the challenge, a new strategy for creating bulk multicomponent nanostructures was devised, in which layered subunits that comprise one or two functional components are constructed and assembled into a bulk material.

In contrast to existing methods, this strategy enables separate manipulation of the multiple constituents in different layers for simultaneous control of their structures.

In addition, each layer containing one or two tunable components can act as building blocks to construct complicated bulk multicomponent nanostructures in a controllable way.

These results provide a new design strategy to generate bulk multicomponent nanostructures with the desired structures of each constituent.

This strategy can be used to fabricate high-performance bulk nanocomposite magnets, as demonstrated in the present study. Yet this method can go beyond magnetism. For example, thermoelectric performance could be improved through effectively scattering heat-carrying phonons with a hierarchical architecture fashion, and mechanical performance might be enhanced by engineering heterogeneous nanostructures through layered structural design.

The next challenges lie in being able to exploit this approach to fabricate bulk nanocomposite magnets with unprecedented energy density, where the need to be able to control the layer spacing and the alignment of constituent components is desired.

On the implications of overlooking measurement effects in memristors
Almost 40% conversion efficiency predicted in new perovskite solar cell
Natalie Banerji: “You do not go very far by yourself”
Ultrasound device improves charge and run time in lithium metal batteries