The new self-healing hydrogel can recover its functionalities after being cut, without external stimuli. 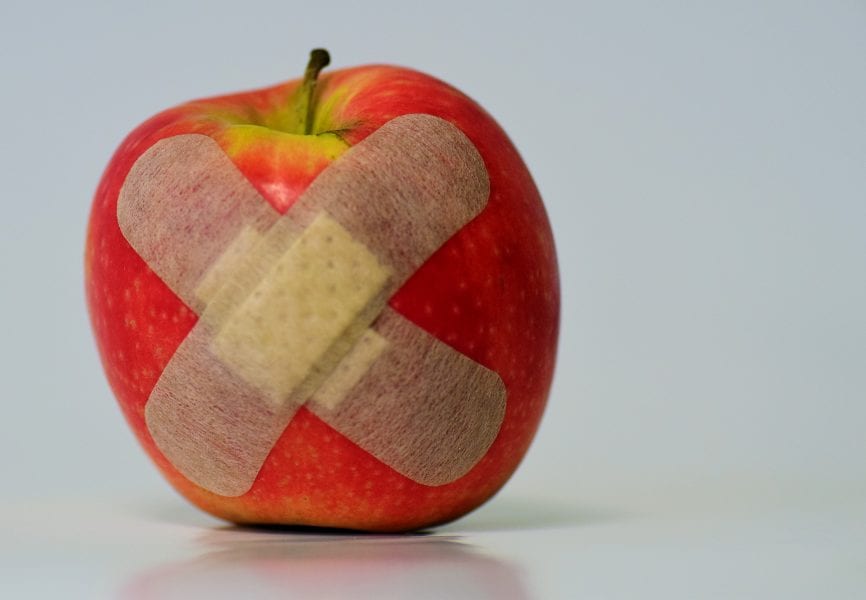 To address these problems, Malcolm Xing and colleagues in University of Manitoba have designed a new method which employs a combination of physical and chemical crosslinking to meet the highest efficiency in self-healing, while maintaining the mechanical stability and conductivity.  The hydrogel is prepared through a two-step synthesis. Polypyrrole (PPY) is linked to the double-bond decorated chitosan (DCh) to form PPy-grafted chitosan (DCh-PPy). The acrylic acid (AA) monomers are polymerized in DCh-PPy using iron ions to produce double network hydrogel. The reversible ionic interactions between AA and DCh-PPy, and iron ions contribute to an autonomous self-healing property. The new polymer enables a complete mechanical recovery only 2 minutes after being cut. Additionally, around 90% of electrical properties is recovered after 30 seconds without any external stimuli. The developed material shows ultra-stretchability, accurate pressure sensitivity as well as high conductivity. Autonomic repeatable self-repairing capability after damage and shear thinning behavior enable this hydrogel to be used as 3D printing materials. The results of the study are published in Advanced Materials.

Should COP15 countries guarantee access to scientists?
Ahead of COP27, scientists are pushing back against growing defeatism
A Whale of a Solution to Climate Change
Harnessing Humidity as a Renewable Resource