French scientists report on their new findings on fragments and dust after holmium laser lithotripsy with and without 'Moses technology' applied to urinary stones. 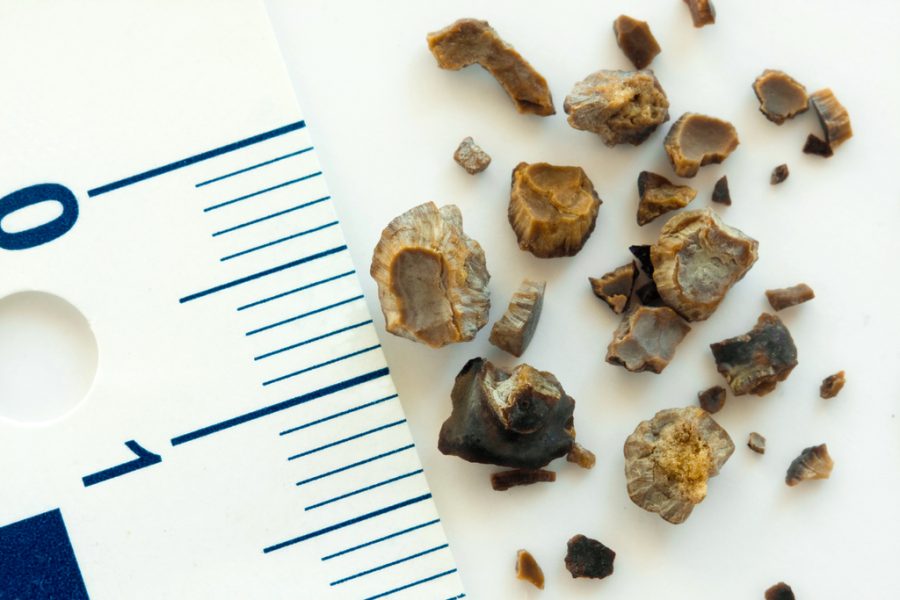 Over the past two decades, the holmium:YAG laser (or, holmium laser) has become a readily available energy source for endourologic procedures allowing medical shock wave removal, and lithotripsy, of all known urinary stone types. The true effect of holmium lasers on stones has been the object of an ongoing debate, with recently new light shined on this discussion by researchers from France.

Delivery of holmium laser energy on stones has been proposed to be most effective with the occurrence of the “Moses effect” in water. This phenomenon was first described in 1988 and relies on the vaporization of water by laser energy, such that the successive portion of the laser pulse transmits through vapor instead of water.

This allows for an enhanced transmission of the laser energy to the target stone. The recently developed “Moses technology” therefore uses pulse modulation to deliver a considerable fraction of total pulse energy through the vapor channel for ideal energy delivery. 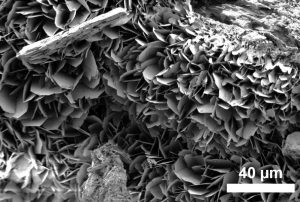 Growing enthusiasm for laser dusting techniques has emerged over the last years, owing to the observation that dust particles seem to have a propensity for spontaneous evacuation from kidneys after ureteroscopic laser lithotripsy, omitting the need for time‐consuming fragment extraction. But, a clear definition of stone dust has not been established yet.

A group of French researchers recently published their findings of an in‐depth morpho‐constitutional analysis of the disintegration products from holmium lithotripsy for the seven most frequently encountered crystalline constituents of urinary stones.

Dust was separated from fragments based on its floating ability in saline irrigation. This research revealed yet uncovered insight into the ablative effect of holmium laser on urinary stones. Depending on major crystalline constituents, stone dust either conserves all attributes found in larger RF or shows changes in crystalline organization.

“Our findings suggest a photothermal effect of holmium laser on stones and shall be considered for future studies on laser lithotripsy, as stone dust may not adequately reflect crystalline organization of the stones before laser lithotripsy” according to team member Olivier Traxer.