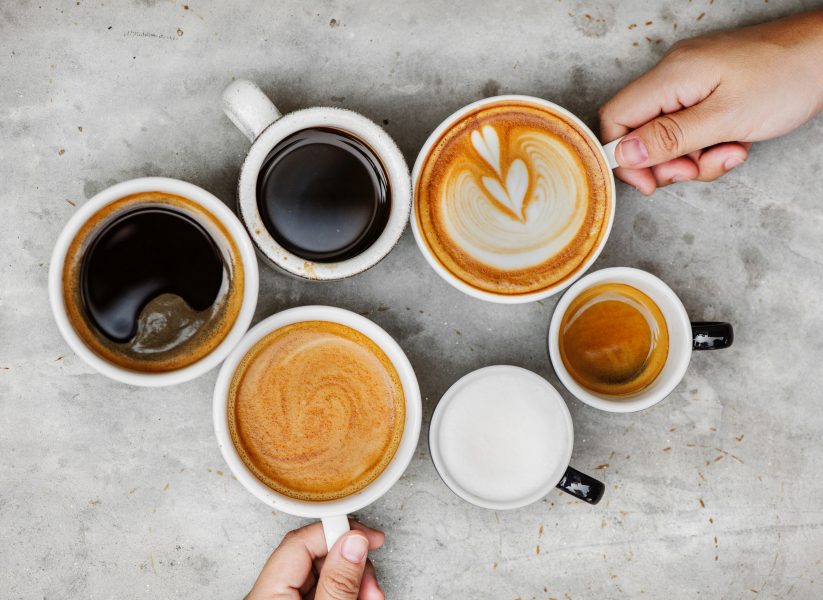 Look around and you can witness many physical phenomena that help to create order in this otherwise chaotic world. Take, for example, the coffee stain on your desk this morning. Isn’t it intriguing how the coffee granules form a near-perfect ring? That’s capillary flow in action, otherwise known as the “coffee-ring effect”.

Or how about the highly efficient systems found in living creatures, such as in the respiratory systems of animals or xylem in plants. These transport systems form network structures according to Murray’s law, which aims to optimize transport efficiency through the structures.

For centuries, scientists have been using observations of the natural world to predict the outcome of their research. Professor Hongfang Liu from Huazhong University of Science and Technology is no different.

To achieve the films, copper(II) hydroxide nanowires are first deposited in a solvent on a hydrophobic graphite-coated paper. As the solvent evaporates, the nanowires self-assemble at the edges of the droplets under the influence of the coffee-ring effect. An oriented net-like structure is formed on the surface following Murray’s law, with open, uniform, and well-defined holes. Immersing the layer in 2,6-naphthalenedicarboxylic acid completes this two-step self-assembly approach, by inducing heteroepitaxial growth between the metal hydroxide lattice and organic linker. This ensures orientation and precise matching of the MOF units.

Using this facile approach, the researchers developed a sweat sensor, which shows high sensitivity and selectivity over a wide testing range, as well as long-term stability. They hope that this promising technique could be applied in the next generation of wearable sweat biosensors and other MOF-based wearable electronics.