New work outlines the successes and challenges of developing accurate theories and computational schemes for the process of excitation energy transfer. 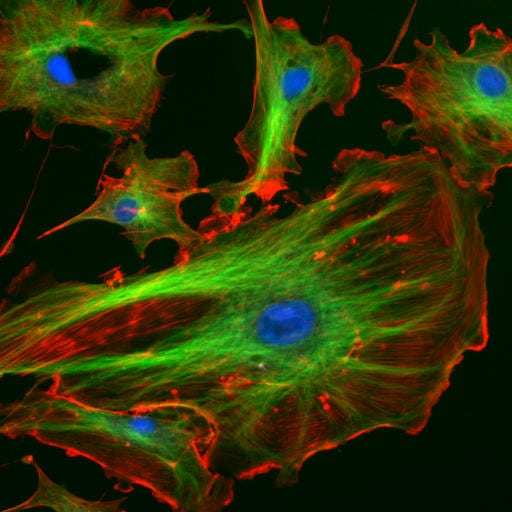 By Chao-Ping Hsu and Matteo Cavalleri

Excitation energy transfer (EET) is a process where the electronic excitation is transferred from a donor to an acceptor. It is widely seen in both natural and in artificial systems, such as light-harvesting in photosynthesis, fluorescence resonance energy transfer spectroscopy and microscopy, and the design of light-emitting molecular devices.

When a molecule absorbs light, it becomes electronically excited, and such excitation may be transferred to another molecule nearby. In photosynthesis, most of the light-absorbing pigments, chlorophylls and carotenoids, are in light-harvesting complexes, which means their role is to absorb light and send the energy to other pigments, eventually to the reaction center for driving chemical reactions. In artificial devices, EET can be utilized in the design of host-guest materials, in which the emission can be manipulated for a different color from different EET efficiencies.

In most cases, EET takes place in singlet spin states. The Singlet EET can be well described by the Förster theory. Named after the German scientist Theodor Förster, it treats the excitation transition of the donor and acceptor like a pair of oscillating dipoles. They exchange energy when the oscillating frequency matches (which is also called “resonance”). However, forbidden states (i.e a states that has essentially zero transition dipole) have been also observed to transfer the energy to nearby light-harvesting pigments efficiently, e.g in carotenoids.

The Förster dipole coupling fails to describe this process because it is in fact derived from the Coulomb coupling. This is the dominant factor in Singlet EET. However, the quantum-mechanical exchange term arising from indistinguishability of electrons can also contribute to EET. In the case of Triplet EET, since Coulomb coupling does not exist due to spin, this exchange coupling is the main coupling mechanism, and it is not described by Förster’s theory. This calls for the development of a more accurate, and more general theoretical description of the excitation energy transfer phenomenon.

A recent review article by You and Hsu (Academia Sinica and National Taiwan University, Taipei) in the Int. Journal of Quantum Chemistry outlines the successes and challenges of developing such accurate theories and computational schemes of the EET process. In addition to comparing different computational approaches, the article dives deep in the current discussion on the physical interpretation of the Coulomb and exchange couplings in EET. The rational design of future light-harvesting devices depends on such basic understanding of the physics behind EET. 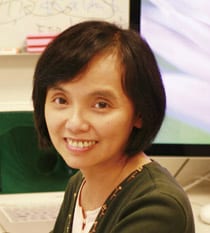 Chao-Ping (Cherri) Hsu is currently an Associate Research Fellow in the Institute of Chemistry, Academia Sinica in Taiwan. Her research focuses on the development of computational methods for electron transfer and excitation energy transfer couplings.