Micro and Nanorobots to the Rescue!

Micro/nanorobots to the rescue for environmental and medical applications. 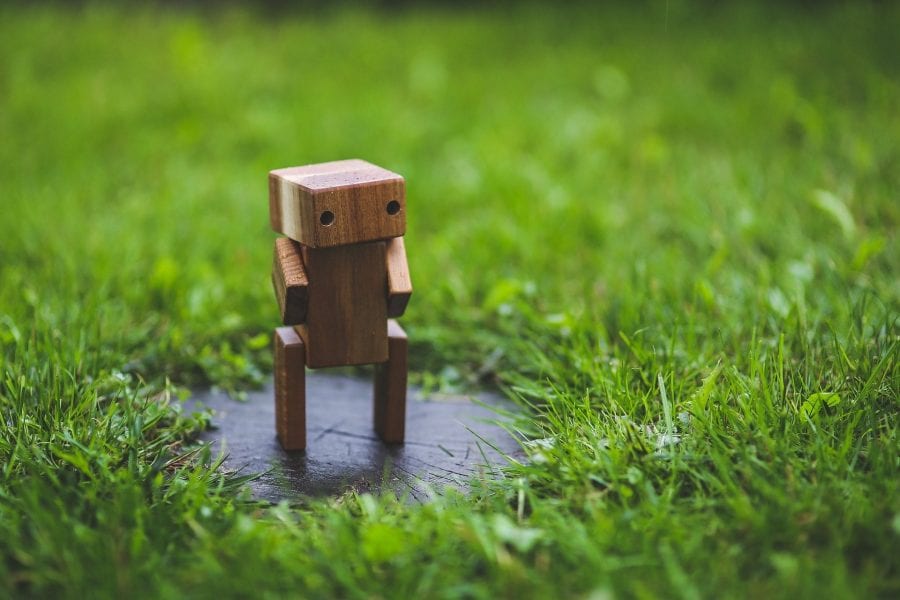 Micro and nanorobots can be used as medical devices, and are often referred to as micro/nanoswimmers, micro/nanomachines, or micro/nanomotors. These little machines are impressive, for example, these tiny-bots can be used to target single cells or tissues for drug, gene, or cell delivery, while manipulation and assembly of nanoscale objects can be used in nanosurgery. Importantly, such devices should provide on-demand motion control, long lifetime, and possess great biocompatibility.

However, chemically-powered micro/nanomachines and even biofriendly fuels that have been previously employed have limitations. These limitations include the use of toxic fuels in the former, or the use of glucose or urea sources for stimulation of the machines in the latter. An important  solution to such issues is the employment of various external stimuli such as light, magnetic, electric, and ultrasonic fields, which has enabled the development of fuel-free synthetic robots or motors.

A new review has been recently published that provides insights into fuel-free synthetic micro-/nanomachines powered by external stimuli. Much progress has been made in the past decade, and various synthesis strategies for designing and fabricating such robots and motors have been researched.

Improving the Fate of Transplanted Cells
Could there be life on Venus? Sighting of a rare molecule could be the answer
Hall of Fame Highlight: Antonio Facchetti
How virtual reality causes (and cures) fear