The German Vacuum Society and the German Physical Society have honored Dr. Mato Knez for his exceptional achievements in the development of new concepts for materials synthesis on the nano and microscale via atomic layer deposition. 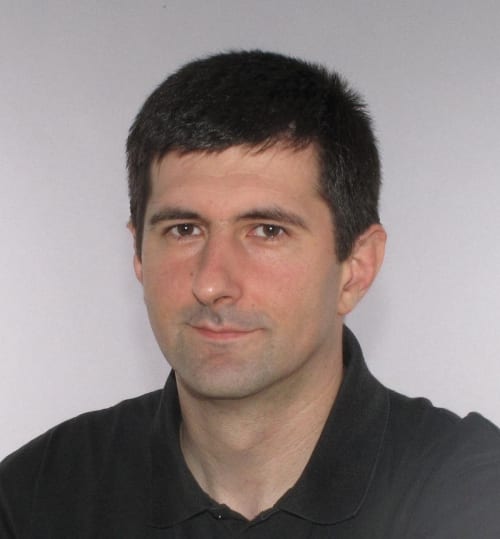 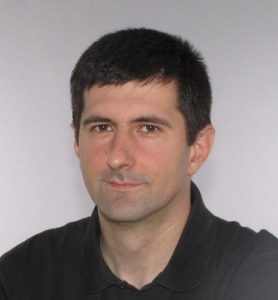 The German Vacuum Society and the German Physical Society have honored Dr. Mato Knez for his exceptional achievements in the development of new concepts for materials synthesis on the nano and microscale via atomic layer deposition.

The Gaede Prize is awarded to young researchers working on the fields of vacuum physics and technology, thin films, surface science, solid state electronics and nanostructures.

Mato Knez is leader of the nanomaterials group at the nanoGUNE research center in San Sebastian, a position he has held since January 2012. He received his PhD in 2003 at the Max Planck Institute for Solid State Research in Stuttgart and went on to a post-doc position at the Max Planck Institute of Microstructure Physics in Halle. He worked on the development of the ALD technique in the department of Prof. Ulrich Gösele at first in the group of Kornelius Nielsch and then, since 2006, in his own group. For his outstanding research he received in 2006 the NanoFutur Award from the German Ministry of Education and Research. 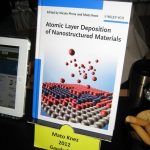 His research is focused on the synthesis and functionalization of materials by atomic layer deposition. Currently he is working on thin film coatings, which can be used for corrosion protection, in flexible electronics or for energy applications, and on hybrid inorganic-organic materials for applications as textiles, among other applications. His third field of interest is in the area of bio-inorganic nanomaterials for applications in nanomedicine. Mato Knez authored more than 50 scientific papers and edited together with Nicola Pinna the book “Atomic Layer Deposition of Nanostructured Materials”. The book is giving insights into the key technique of ALD, which allows for materials synthesis and surface modification on the nanoscale.