Materials Science in the Basque Country 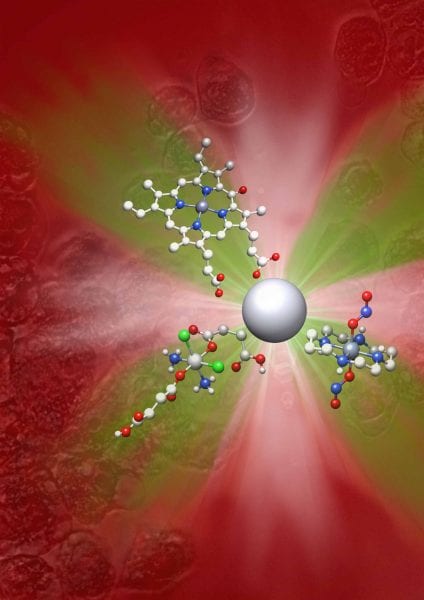 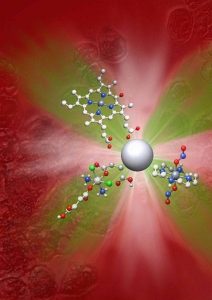 The Basque Country occupies a rather small area and accommodates less than 5% of the total population of Spain. However, this autonomous region has a long tradition of technological and industrial development, mainly in the areas of steel, machine-tool and shipbuilding. Such industrial development has relied on available natural resources, such as mines and a long coastline. However, scientific and technical research and development activities are not restricted to these areas. In particular, research in materials science has acquired much relevance during the past few decades. An example of this is the large body of research in polymer science at the University of the Basque Country UPV/EHU, which has resulted in the creation of dedicated departments with an excellent reputation, as well as several technology centers and SMEs. Starting roughly at the beginning of the twenty-first century, the Basque authorities realized that the available resources may not last forever, and initiatives were undertaken to support both basic and applied research in specific areas with the long-term objectives to achieve diversity in the productive system and to promote new business sectors. Within this set of initiatives, the creation of a number of technology centers and research institutes was promoted to strengthen scientific activity and to contribute to the economical and social development of the country through the generation of knowledge, speeding up the process that leads to technological innovation. 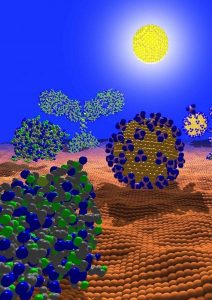 Currently, applied research and technological development are intensively performed at consortia of technology centers, such as Tecnalia and IK4, oriented research is the main focus of a network of Cooperative Research Centres (the CIC Network), whereas the universities (one public and two private) and BERCs (Basque Excellence Research Centres) concentrate their efforts on basic research. Additionally, research in the Basque Country has been largely intensified via the incorporation of high-profile scientists from all over the world through Ikerbasque (the Basque Foundation for Science). The role of Ikerbasque (which has recruited 116 researchers so far) has been essential to reinforce both the quantity and the quality of research in all Basque scientific institutions and in some cases to foster completely new scientific directions. Several Ikerbasque Research Professors and Research Fellows have contributed to a special issue published in Particle & Particle Systems Characterization in January 2014.

Among the wide variety of research areas in which the Basque institutions are involved, materials science can 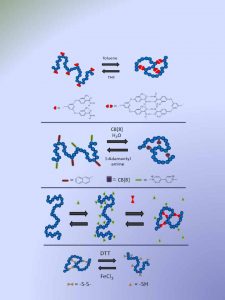 probably be identified as one of major relevance. Particle research in particular lies within the main focus at several institutions, and the result is that Basque researchers have achieved high visibility in their specific areas, but perhaps the region itself is not yet sufficiently identified as a reference pole in this field. This was the motivation behind the organization of this special issue, which contains a collection of articles and reviews by a number of active research groups from different institutions and covering a wide spectrum of topics. Contributions have been made from the University of the Basque Country UPV/EHU, including the Institute of Polymer Materials and the Basque Center for Macromolecular Design and Engineering (Polymat), as well as the Center of Materials Physics (CFM, a joint center between UPV/EHU and the Spanish Research Council, CSIC). Outside the university, contributing authors are from the Center for Cooperative Research in Biomaterials (CIC biomaGUNE) and the Nanoscience Cooperative Research Center (CIC nanoGUNE).

The issue starts with two review articles by V. Pavlov and J. Mareque-Rivas, on quantum dot-based bioanalysis and nanoparticles for photodynamic therapy, respectively. Two progress reports follow, focusing on recent developments in nanotoxicology (S.E. Moya) and single-chain polymer nanoparticles (J.A. Pomposo). The only communication in this issue is a clear example of cooperative research, involving authors from CIC biomaGUNE, CIC nanoGUNE and CFM, and is related to the synthesis, optical characterization and theoretical modeling of novel spiky gold nanorods. The remaining contributions are full articles on various topics. The papers by J. Forcada, J.M. Asua, J.A. Pomposo and R. Tomovska, all of them from the University of the Basque Country and Polymat, deal with different aspects of the synthesis of polymer and composite particles with various properties and applications. Two additional contributions from Polymat (A. Mateo-Alonso) and CIC nanoGUNE (A. Bittner) are related to supramolecular assembly as a tool to form nanowires with potential applications in solar cells and electronic materials. Two different kinds of porous nanoparticles are presented by T. Schäfer (Polymat) and J. Bañuelos (UPV/EHU), for applications in biomedicine and energy, respectively. Plasmonics is represented in another contribution from CFM (J. Aizpurua), which focuses on the properties of nanoparticle assemblies with subnanometric gaps. Finally, three manuscripts from CIC biomaGUNE are related to the design and fabrication of nanoparticle contrast agents for bioimaging. While M. Carril and co-workers demonstrate multimodal imaging using gold-coated iron oxide, S. Penadés reports viability and targeting with sugar-coated quantum dots and J. Llop’s team describes radiolabeling of TiO2 nanoparticles as a means to monitor their biodistribution and fate in preclinical studies.

This variety of topics clearly indicates that this field of research is rapidly developing in the Basque Country and much more activity is to be expected in coming years.

Luis M. Liz-Marzán has a Ph.D. from the University of Santiago de Compostela (1992) and has been a postdoctoral researcher at Utrecht University and (more recently) a visiting professor at various universities and research centers worldwide. After 17 years at the Department of Physical Chemistry of the University of Vigo, in summer 2012 he joined CIC biomaGUNE in San Sebastián as Ikerbasque Research Professor and Scientific Director. Liz-Marzán has received several research awards and holds editorial responsibilities in numerous scientific journals. His current research interests include nanoparticle synthesis and assembly, nanoplasmonics, and development of nanoparticle-based sensing and diagnostic tools.