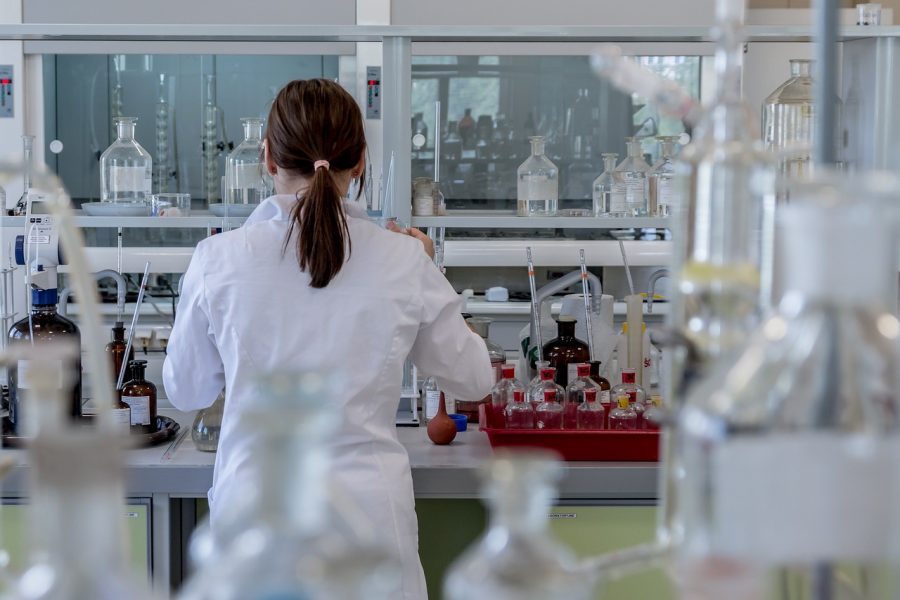 How magnetic targeting of drugs and/or magnetically induced release of drugs can be harnessed to improve the treatment of cancer.

One approach involves the use of magnetic fields to control the accumulation and release of therapeutics from magnetic nanoparticles. Magnetic drug delivery strategies typically rely on generating a magnetic field outside the patient to manipulate magnetic particles that have been internally introduced. In this WIREs Nanomedicine and Nanobiotechnology review, Professor Andrew Tsourkas and coworkers explore how the magnetic targeting of drugs and/or their magnetically induced release can be harnessed to improve cancer treatment. 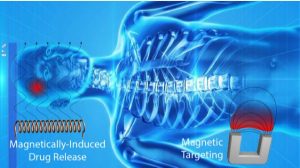 Typically, only a very small percentage of many traditional chemotherapies, as well as nanoparticle-based therapies, given to a patient reaches the tumor site. It has long been known that the placement of strong magnets on the surface of a tumor can help improve the accumulation of drug-loaded magnetic nanoparticles within it. However, this approach is only effective on superficial tumors and cannot be easily extended to tumors within internal organs.

Recently, devices composed of multiple magnets that concentrate or disperse magnetic nanoparticles at much greater distances from the magnet surface have been built to target tumors in internal organs. While most of these designs have not yet been tested on living subjects, they have led to renewed interest in magnetic targeting approaches and offer new strategies to overcome what has long been perceived to be the Achilles heel of magnetically targeting deep-seeded tumors.

Once magnetic drug carriers accumulate within a tumor, an externally applied alternating magnetic field (AMF) can be coupled with magnetic nanoparticles to generate heat, which can be harnessed to trigger the release of drugs from temperature-sensitive nanocarriers.

Many different approaches have been used to prepare thermally responsive magnetic nanoparticles, including direct attachment of drugs via chemical bonds that can be broken or destabilized when the temperature is increased. Alternatively, there has been the development of a wide range of thermally sensitive lipids and polymers that transition between hydrophobic and hydrophilic states or undergo a structural transformation as a function of temperature, which can result in drug release from nanoparticles formed from these materials.

One challenge that has long been associated with AMF-induced drug release has been the inability to focus AMFs for magnetic heating to resolutions of better than approximately 1 meter. However, it was recently shown that AMFs and static magnetic fields can be combined to limit heating to very precise locations with millimeter-scale resolution.

While challenges still remain before magnetic targeting and magnetically-induced drug release can become part of the standard of care – such as constructing magnetic devices large enough and powerful enough for treatment in humans – magnetic approaches continue to offer the promise of significantly improving cancer therapy and patient care.