Liquid-Metal-Driven Micromachines for the Next Cutting-edge Technology

Is the T-1000 no longer science fiction? 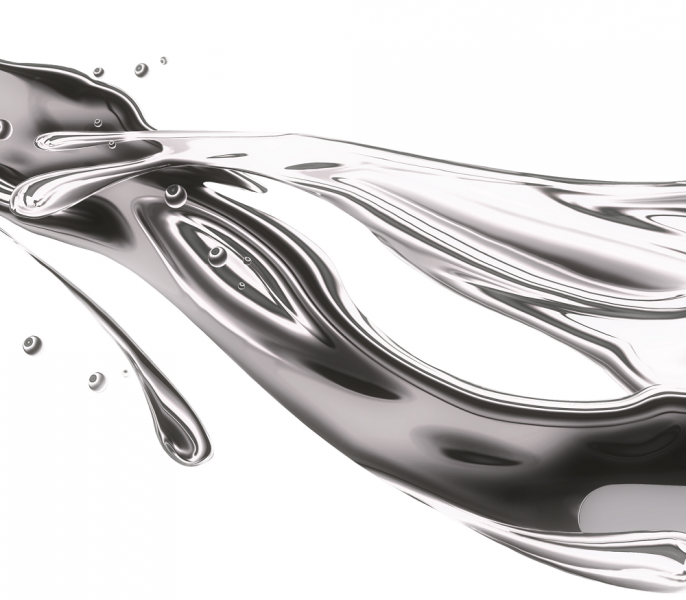 It is a human dream to realize a robot with automatic mechanical functions similar to the robots presented in several science-fiction movies and series such as “Ex Machina”, “Black Mirror”, “The Terminator”, etc.

More specifically, the idea of a liquid-metal-based robot able to transform its structure from solid to liquid, slip through narrow channels, and self-repair from any physical damage has always fascinated the scientific community engaged in cutting-edge technological discoveries. Beside the science-fiction background, micromachines able to gain energy from chemical reactions are attracting lots of attention as they emerged as ideal candidates for microrobots used in the field of microfabrication, detection/sensing, and personalized drug delivery.

More closely, the idea to design and fabricate a soft robot based on a liquid metal has inspired many scientists and researchers with the dream to reproduce the fictional character “T-1000” from the Hollywood movie “Terminator 2”. This dream has already became a reality since, among other researchers, the Qiang He group from the Key Laboratory of Microsystems and Microstructures Manufacturing (Ministry of Education) in Harbin Institute of Technology (China) reported the fabrication of a shape-transformable and fusible liquid metal micromachine in a recently published paper.

Behind the explored driven mechanisms (ionic gradient, ultrasound field, electrical/magnetic field), for the first time the influence of the confining channels has been investigated in the paper by Qiang He’s group. Upon the application of a direct current (DC) electric field, the liquid metal gallium micromachine can move within defined routes and perform elaborated tasks such as autonomously swimming, adaptive deforming, and speeding up depending on the size of the channels where they were confined (like the slip motion features of the T-1000).

As opposed to Gallistan—a gallium alloy—micromachines, where the move towards to the positive electrode is propelled by surface tension gradient, the gallium microrobots swim toward the negative electrodes, as a result of the production of bubbles on one hemisphere. More importantly, the liquid metal microrobots exhibit a shape-transformable movement where the motion velocities increase with the decrease of the width of the channels, which is ascribed to the increasing electroosmotic effect.

As already stated from the corresponding author Qiang He, “Our findings not only help to understand the role of the confinement effect on the motion of liquid metal microrobots, but also provide a novel strategy to manipulate the motion velocity of liquid metal robots for specific applications”.

The liquid metal micromachines represent a novel kind of cutting-edge technology providing a new pathway for the development of autonomous microrobots able to revolutionize our daily lives.