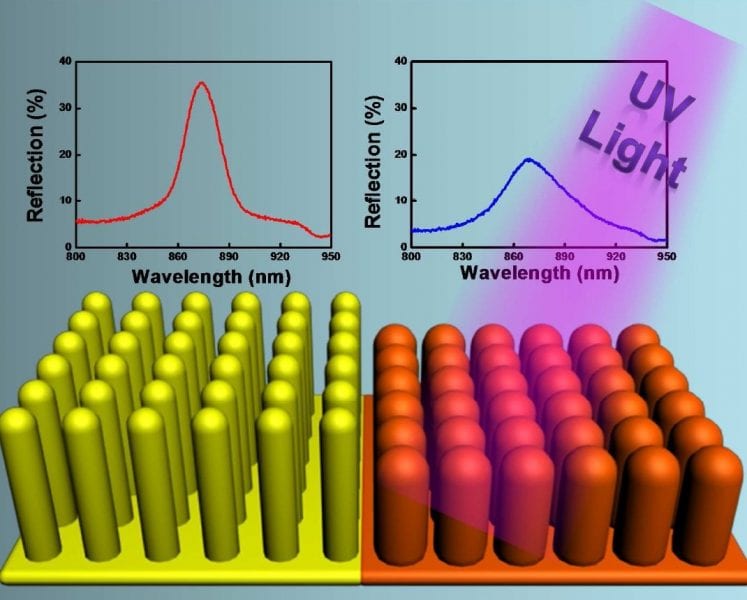 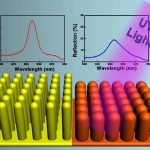 Crosslinked liquid crystalline polymers (CLCPs) exhibit unique properties such as elasticity, anisotropy, stimuli-responsiveness, and molecular cooperation effects. Accompanied by the cooperative effect of LC molecules and the strong correlation between the conformation of polymer chains and the alignment of mesogens, CLCP films exhibit anisotropic contraction when heated to the LC-isotropic thermal phase transition. By incorporating azobenzene groups into the CLCPs, large deformations such as contraction and bending can be induced by light due to the photoisomerization of the azobenzene chromophores. Using this strategy, light-driven microdevices can be fabricated from azobenzene containing CLCPs.

The CLCP micro-arrays can potentially be applied as micro-sensors and actuators such as attenuators simply by adjusting the wavelength of the light, whose transforming time can be manipulated by the light intensity.