Lending Humans the Ability to See in the Dark

Improving the eye's ability to detect light in the near-infrared region could do more than help humans see in the dark. 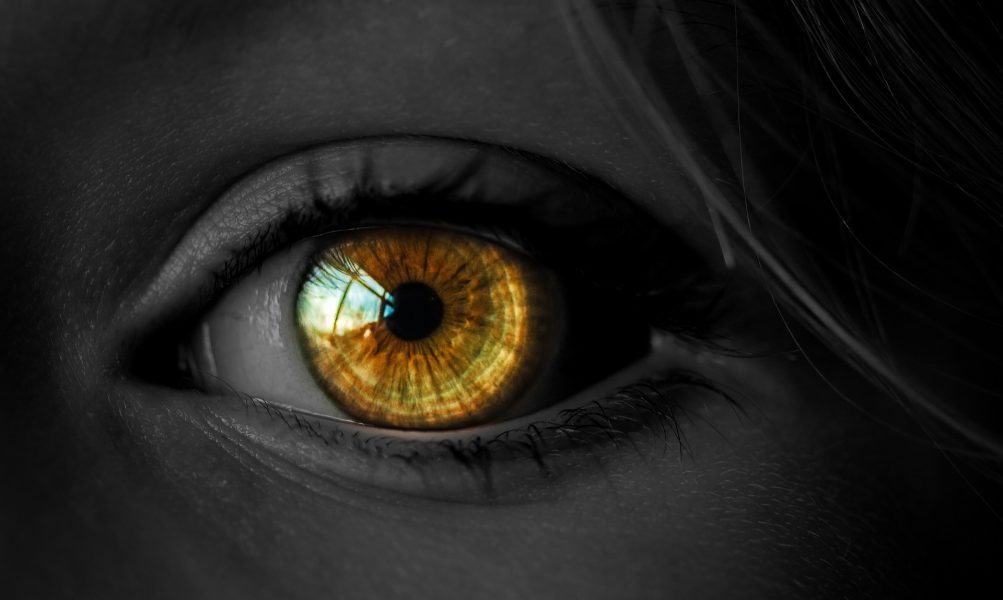 In movies, superheroes are often featured with all kinds of impressive powers, which range anywhere from flight and X-ray vision to extraordinary strength. But what if these fantasies could one day be made a reality?

Perhaps extremes such as flight are not within reach, but in a recent publication, Dr. Gang Han and his team at the University of Massachusetts Medical School reported progress toward a built-in system that could provide night vision to humans.

The human eye can detect visible light in the range of 400-700 nm but is not capable of seeing anything in the near-infrared (NIR) region (780-2500 nm). While thermal imaging cameras can help people see in the dark by detecting NIR radiation given off by organisms or objects, these devices are typically bulky and inconvenient.

The researchers developed upconversion nanoparticles (UCNPs), which contain rare-earth elements, erbium and ytterbium, that have the natural ability to convert low energy photons from the NIR region into high energy green light that mammalian eyes can detect. The UCNPs were injected behind the retina and targeted to photoreceptors in mice by attaching a protein that binds a sugar molecule on the photoreceptor surface.

The study demonstrated that the mice were able to detect light within the NIR by having them complete a series of tasks in the dark.

This technology will have interesting applications outside of acting as biological night goggles, for example, aiding people with color-vision impairments. While a promising first step, hurdles such as improving the brightness of the nanoparticles and determining biocaompatability and safety, must first be overcome.