Issue 5 of Polymer International is a special issue dedicated to the memory of François Schué, former Editor-In-Chief of the journal. 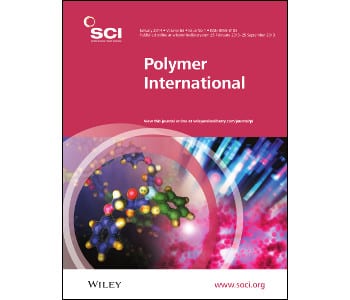 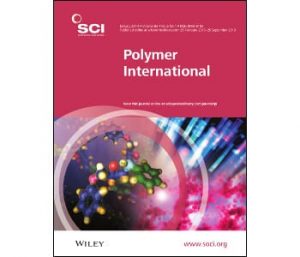 Issue 5 of Polymer International is a special issue dedicated to the memory of François Schué, former Editor-In-Chief of the journal. He passed away in his hometown Montpellier in France after a long battle with illness on 31 January 2014.

All the articles for this special issue are contributions from editors, former colleagues, collaborators, and students, who have felt honored to be able to contribute to his memory. These articles give some flavor about his scientific activities in macromolecular science.

With this special issue, Polymer International would like to highlight the importance of the figure of François Schué for the journal and for the members of its Editorial Board. The inspirational statement he made half a decade ago summarizes his vision about science: “My career in science has been so enjoyable, it seems like I have been playing all my life.”

The article by Yusuf Yagci et. on a facile synthesis method for the preparation of clickable hydrogels and linear polymers:

New types of associating monomers and polymers research from Mondrzyk and Ritter: