Japanese researchers studied how to increase the water contact angle of a PET surface. 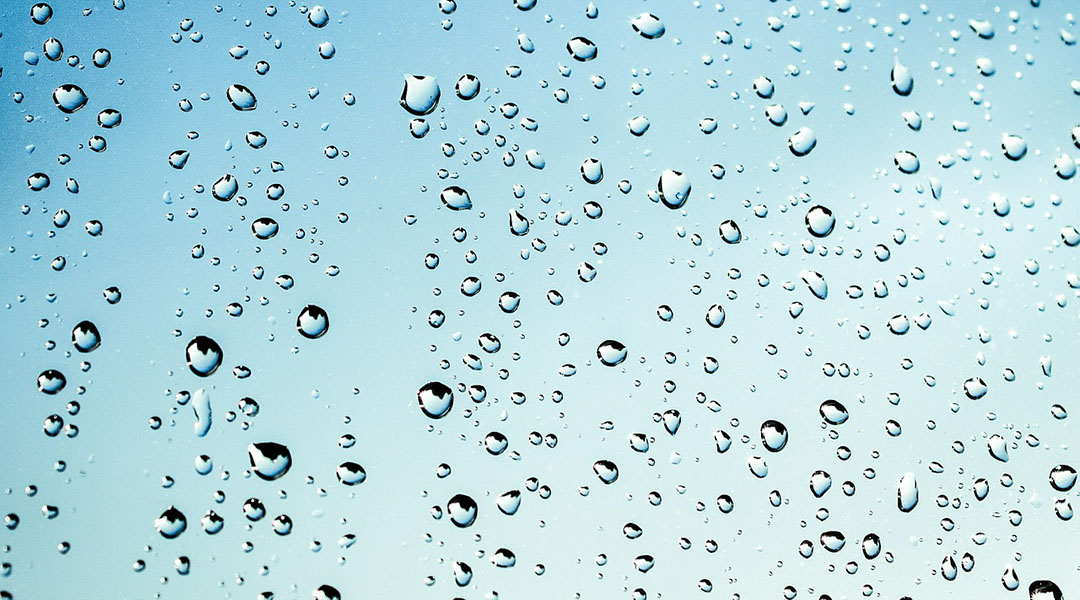 Polymer materials are widely applied across industries due to their various thermal, chemical, and electrical properties. 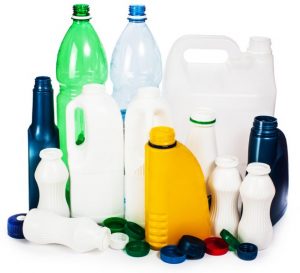 Polymers have all kinds of uses. Image Credit: Evan Lorne/Shutterstock.

The plasma treatment enables an increase of the surface energy of the polymer materials, leading to improvement of the adhesion, and biocompatibility.

The polymer surfaces modified at the nanometer scale have high homogeneity; plasma treatment always modifies the surface of just several nanometers, thus the properties of polymer bulk are not affected.

However, quantitative irradiations of ultraviolet (UV) emission from the plasma have not been taken into account for the plasma treatments.

Among the polymer materials, polyethylene terephthalate (PET) attracts particular interest in different industries due to its transparent, soft, and light‐weight properties.

PET of polyester is widely used for packaging, semiconductors, and medical instruments. Original PET materials are generally moderately hydrophobic with a rather low surface energy. In order to satisfy their applications, high surface energy is required.

A team of Japanese scientists studied the effects of VUV photons emitted from O2 or H2 plasma on PET samples with dosage‐dependences on the VUV photon fluxes, which were measured by VUV optical emission spectroscopy (VUVOES).

The team found that the PET treated by H2 plasma with VUV and H atoms showed a hydrophobic surface with small roughness compared to that after VUV irradiation only.

According to team member Kenji Ishikawa “the effects of oxygen‐related neutral active species are sound with other reports which showed that they react with the surface of the PET polymer and generated polar functional groups. The PET was etched by oxygen‐related neutral active species and formed a rough surface. The abundant polar groups and a rough surface significantly increased the hydrophilicity of PET.”