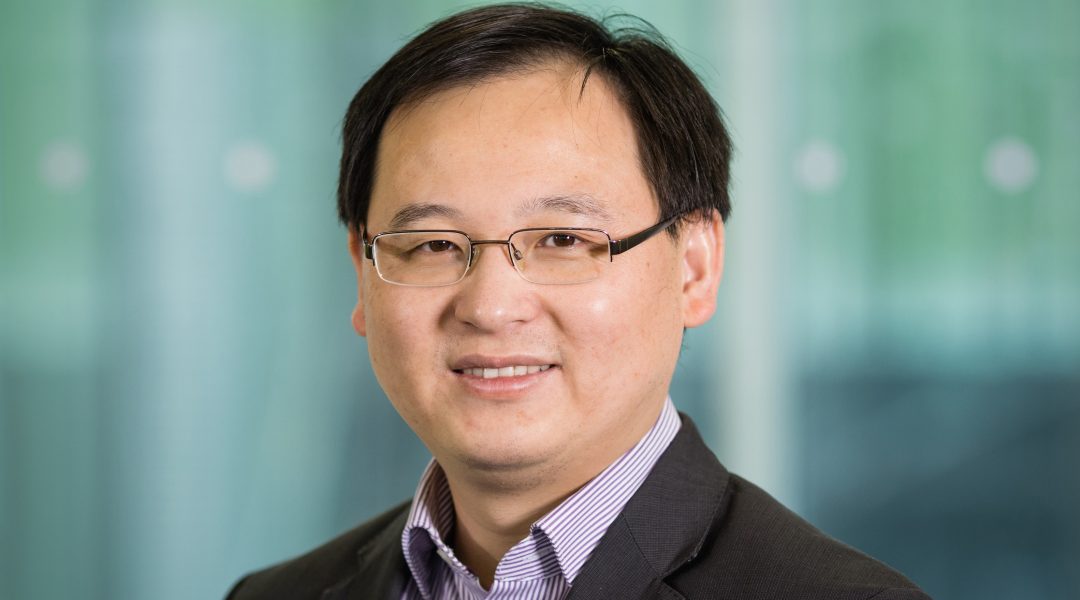 Xinliang Feng on his passion for materials science and his curious nature that started it all.

Xinliang Feng has never been a stranger to the enamour of science. His curious nature has always left him wanting to explore the unknown. He began his journey exploring new realms within chemistry and discovering new materials that could be useful for society at the Max Planck Institute for Polymer Research, where he earned his doctorate. And while Xinliang’s scientific temperament may have been influenced by several renowned scientists within the community, he credits his PhD supervisor for his scientific career.

From there, how did he come to be among the most well-known materials scientists? Thinking broadly and being curious about new things. Xinliang Feng now heads the Chair for Molecular Functional Materials at Technische Universität Dresden, where he continues to pursue his interests in organic synthetic methodology, organic synthesis, and supramolecular chemistry of π-conjugated systems, bottom-up synthesis and top-down fabrication of graphene and graphene nanoribbons, 2D polymers and supramolecular polymers, 2D carbon-rich conjugated polymers for opto-electronic applications, energy storage and conversion, and new energy devices and technologies.

Evidently, a large proportion of Xinliang’s scientific career has been devoted to better understanding 2D materials, especially graphene. In a broad sense, Xinliang believes that the discovery of structurally precise graphene nanoribbons has been among the biggest developments in this field, as it touches upon an unresolved challenge in terms of the electronic applications of graphene. However, the irony in the current research scenario, as he would like to point out, is the search for new types of condensed matter that consists of carbon atoms wherein the underlying phenomena remains undiscovered thus far. In terms of obstacles in his own research, the synthesis of cubic graphite continues to be a challenge that he hopes to overcome.

To all those budding material scientists out there, Xinliang’s advice for a rewarding scientific adventure is simple: Be creative, persistent, and hard working.

Xinliang Feng and some of his team members have provided an up-to-date summary of the status of carbon-rich nanomaterials, in terms of their development and electrocatalytic activity, in a review article featured in the Advanced Materials Hall of Fame virtual issue. Be sure to check it out!