Robert Langer talking about the future of drug delivery systems, his philosophy, and his efforts to make the world a better place. 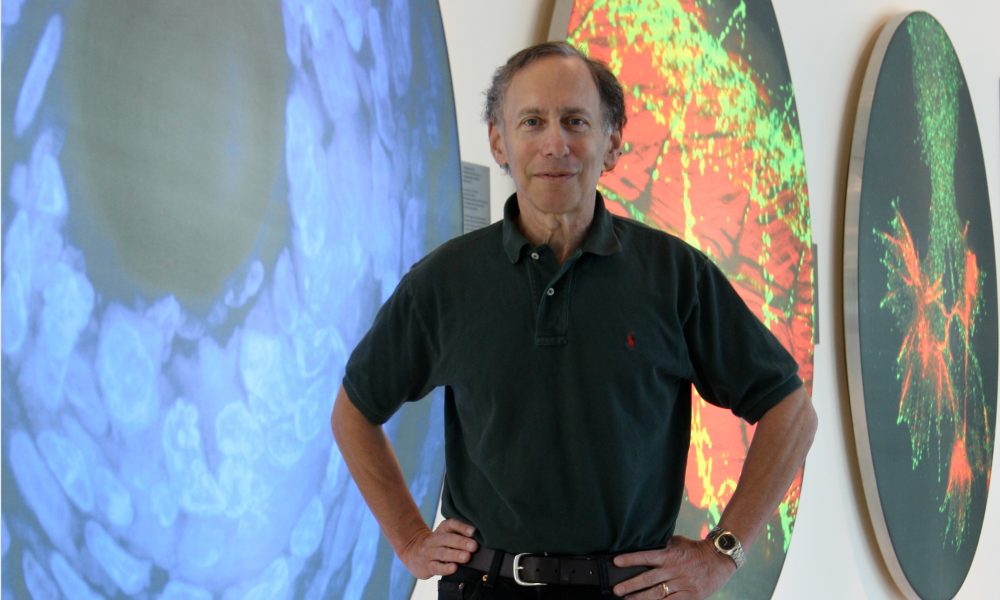 Listed in Google Scholar as one of the seven most-cited individuals in history, Robert Langer is one of 13 Institute Professors at the Massachusetts Institute of Technology. He conducts cutting-edge research in the fields of drug‐delivery systems, biomaterials, nanotechnology, tissue engineering, and regenerative medicine. With his research, he aims to tackle the major global wellness challenges of our era and advises younger researchers approaching his field to do the same: “Work on big ideas, ideas that change the world.”

Throughout his life, Langer has gone through different phases from playing sports to studying engineering, but his interest in science and math, instilled by his father, has accompanied him ever since he bought his first microscope, chemistry and erector sets.

Robert Langer believes one of the biggest challenges of our time is to create long-lasting drug-delivery systems. According to calculations from the Gates Foundation, if people in developing countries could keep their blood levels of certain drugs above a specific threshold, it could treat diseases like malaria; however, the current pills only last one day and people can’t always keep taking them, so Langer and his group are working on a new “pill” that could last any length of time.

“Along similar lines,” he says, “with vaccines, people don’t return for second or third injections. The World Health Organization found that over half a million babies die of tetanus every year because their mothers don’t return for a second tetanus shot. So we’re designing a vaccine that will give a single injection of any vaccine that is many injections in one.” To do this, his group is designing little microsphere systems that release their compounds not only at time zero (immediately after injection) but also after one month, six months, and one year after the first injection.

He is excited about the latest progress of genetic therapeutics, and adds: “In the past 5 years we have seen the first sRNA therapy approved by the FDA and numerous mRNA therapies and clinical trials all using nanoparticles for delivery.” However, he believes that a greater effort should be devoted to forming new generations of scientists by attracting good science teachers at the high school level, and by making science teaching a national priority.

To learn more about the latest achievements in biomaterials for drug delivery, don’t miss the review article from Prof. Langer and his collaborators in the Advanced Materials Hall of Fame virtual issue.