Frank Caruso on nanomaterials for the future of medicine. 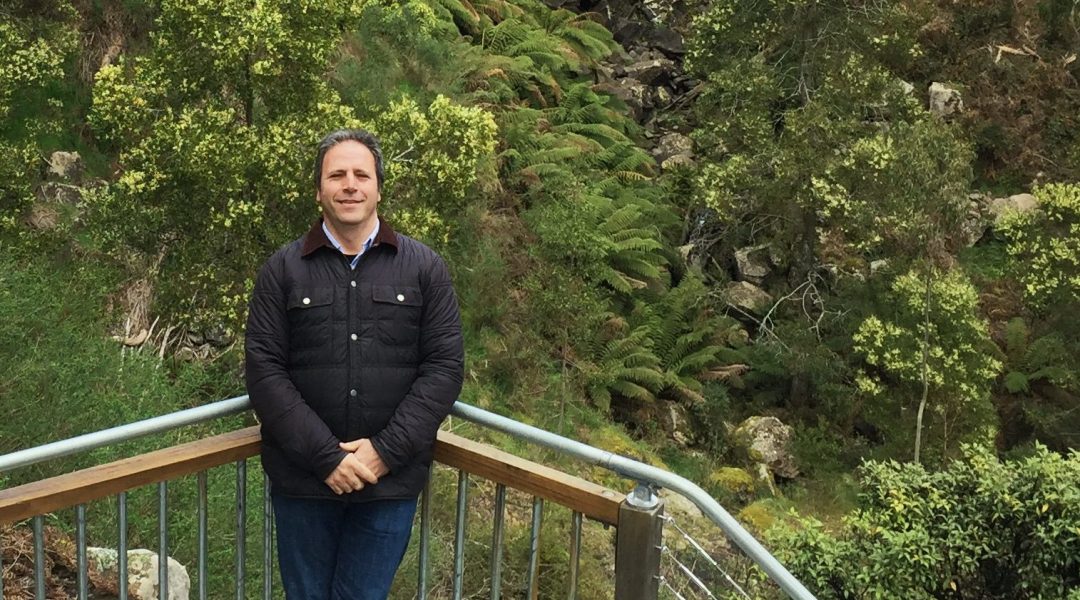 Frank Caruso is a professor at the University of Melbourne, Australia, who in 2013 was awarded the prestigious CSIRO Eureka Prize for Leadership in Science, recognizing an Australian individual who has demonstrated an outstanding role and impact on science.

Frank became interested in science from a very young age as he was curious about how things and systems worked, and later, thanks to the encouragement of his excellent science teachers in high school, decided to pursue a degree in Chemistry at the University of Melbourne. He then proceeded to do an honors degree, and later, a Ph.D. in physical chemistry under the guidance of his mentor, Prof. Franz Grieser, who had a major influence on his career and way of thinking.

In 1997 he was awarded the Alexander von Humboldt Research Fellowship and relocated to Berlin to work at the Max Planck Institute of Colloids and Interfaces. There, under the guidance of Prof. Helmuth Moehwald, a prominent mentor, Frank worked on creating novel colloid and nanocomposite particles that can be used to fabricate advanced materials by self-assembly.

According to Frank, establishing his first research group at the Max Planck Institute was the biggest challenge of his career, but thanks to his inspirational mentors and colleagues, as well as remaining true to his motto of perseverance and focus to achieve goals, he prevailed.  In 2002, he received a Federation Fellowship to return to Australia as a Professor in the Department of Chemical and Biomolecular Engineering at the University of Melbourne.

His current research focuses on the development of nano- and biomaterials for biotechnology and medical applications. According to Frank, controlling the responses of biological systems to engineered materials is one of the main challenges in his field, and he is looking forward to the day when “we have a toolbox of materials available to treat diseases.”

In the future, he would like to witness the breakthrough discoveries of targeted and specific treatment of cancers and a cure for HIV, which are currently still far from realization. Another challenging research area which fascinates Frank is the development of therapies for the treatment of neurological diseases. This is a particularly difficult task, mainly due to the stringent regulatory nature of the Blood-Brain Barrier which precludes most therapeutics from reaching the brain.

To learn more about the nanomaterial-based therapies aimed at overcoming the Blood-Brain Barrier, check out this comprehensive review by Frank and his research group in the Advanced Materials Hall of Fame virtual issue.

Bin Liu: "Turn whatever you are dreaming about into reality"
The Role of Narrative in Science
Magnetic bacteria for drug delivery
"Untapping" tap water consumption in Europe