Can organic matter behave like a fridge magnet? Scientists from The University of Manchester have now shown that it can. 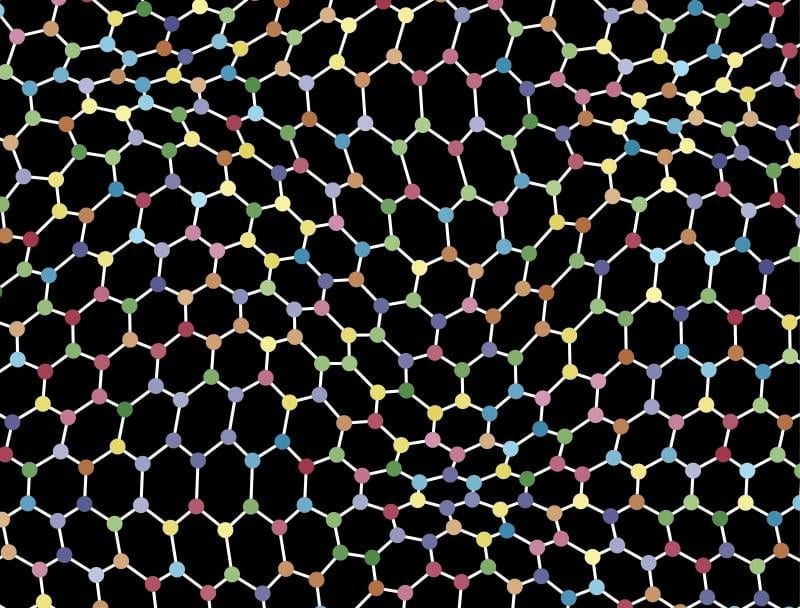 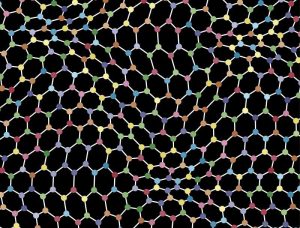 Can organic matter behave like a fridge magnet? Scientists from The University of Manchester have now shown that it can.

In a report published in Nature Physics, they used graphene, the world’s thinnest and strongest material, and made it magnetic. Graphene is a sheet of carbon atoms arranged in a chicken wire structure. In its pristine state, it exhibits no signs of the conventional magnetism usually associated with such materials as iron or nickel. Demonstrating its remarkable properties won Manchester researchers the Nobel Prize in Physics in 2010.

This latest research led by Dr Irina Grigorieva and Professor Sir Andre Geim (one of the Nobel prize recipients) could prove crucial to the future of graphene in electronics. The Manchester researchers took nonmagnetic graphene and then either ‘peppered’ it with other nonmagnetic atoms like fluorine or removed some carbon atoms from the chicken wire. The empty spaces, called vacancies, and added atoms all turned out to be magnetic, exactly like atoms of, for example, iron. “It is like minus multiplied by minus gives you plus,” says Dr Irina Grigorieva.

The researchers found that, to behave as magnetic atoms, defects must be far away from each other and their concentration should be low. If many defects are added to graphene, they reside too close and cancel each other’s magnetism. In the case of vacancies, their high concentration makes graphene disintegrate.

Professor Geim said: “The observed magnetism is tiny, and even the most magnetized graphene samples would not stick to your fridge. However, it is important to reach clarity in what is possible for graphene and what is not. The area of magnetism in nonmagnetic materials has previously had many false positives.”

The most likely use of the found phenomenon is in spintronics. Spintronics devices are pervasive, most notably they can be found in computers’ hard disks. They function due to coupling of magnetism and electric current. “Adding this new degree of functionality can prove important for potential applications of graphene in electronics,” adds Dr Grigorieva.