Graphene as a building block for flexible touchscreens 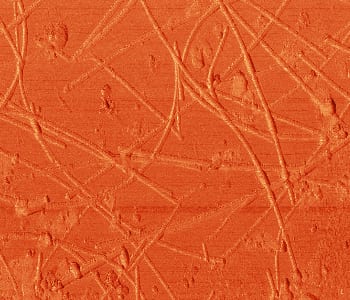 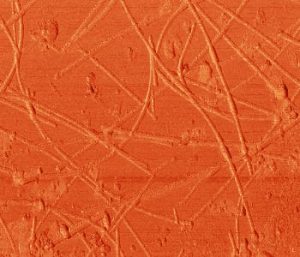 The majority of today’s touchscreen devices, such as tablets and smartphones are made using indium tin oxide (ITO) which is both expensive and inflexible. Researchers from the University of Surrey and Trinity College Dublin have now demonstrated how graphene-treated nanowires can be used to produce flexible touchscreens at a fraction of the current cost.

Using a simple, scalable and inexpensive method the researchers produced hybrid electrodes, the building blocks of touchscreen technology, from silver nanowires and graphene.

Dr Alan Dalton from the University of Surrey said, “The growing market in devices such as wearable technology and bendable smart displays poses a challenge to manufacturers. They want to offer consumers flexible, touchscreen technology but at an affordable and realistic price. At the moment, this market is severely limited in the materials to hand, which are both very expensive to make and designed for rigid, flat devices.”

“Our work has cut the amount of expensive nanowires required to build such touchscreens by more than fifty times as well as simplifying the production process. We achieved this using graphene, a material that can conduct electricity and interpret touch commands whilst still being transparent.”

“This is a real alternative to ITO displays and could replace existing touchscreen technologies in electronic devices. Even though this material is cheaper and easier to produce, it does not compromise on performance.”

“We are currently working with industrial partners to implement this research into future devices and it is clear that the benefits will soon be felt by manufacturers and consumers alike.”