Graphene and friends: A new method to make 2D materials

A new process can create large numbers of single-layer nanosheets quickly and efficiently, applicable to any suitable bulk material. 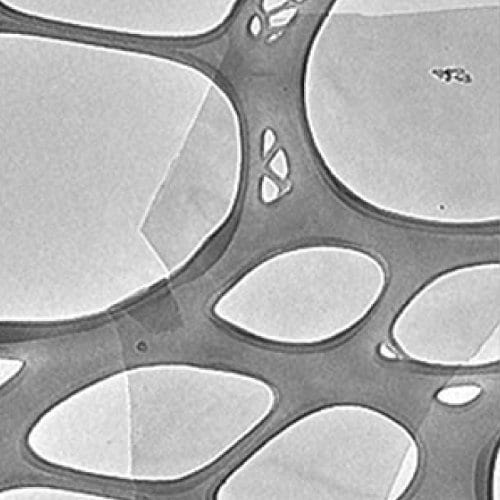 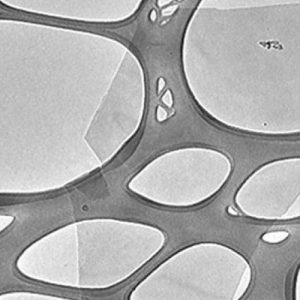 Although graphene has had materials researcher hearts racing more or less since its discovery, many scientists see it as just the beginning – if other materials could be processed in the same way, they ask, couldn’t it mean a revolution in nanodevice design? Imagine a range of two-dimensional materials, each with their own unique thermal, electronic, optical, and mechanical properties, used for a whole host of nanotechnology applications.

The problem with this vision – at least, up until now – is that graphene is the only 2D material that can be reliably and easily synthesized in large enough quantities to be useful for device manufacture. Other compounds, for example MoS2 and WS2, are right up there with graphite in terms of potential, but the groups working on their processing haven’t been able to move past small scale methods such as mechanical cleavage (á la Geim and Novoselov) and nanotube “unzipping”.

However, that might be about to change – last week, a Singaporean team reported a new process to create large numbers of single-layer nanosheets quickly and efficiently, applicable to any suitable bulk material. By inducing lithiation with an electrochemical setup, the materials can be carefully monitored and put into a state ideal for ultrasonication and exfoliation. In less than six hours, and at room temperatures, their test setup obtained an MoS2 nanosheet yield of 92%.

To demonstrate how useful these sheets could be, the team went on to create a proof-of-concept nitric oxide detector from these single MoS2 layers. As they’re electrically conductive over large areas, and act as p-type semiconductors, they respond electronically to different NO concentrations, and the addition of gold electrodes meant that the response could measured. This experimental device showed great promise – a detection limit of 190 ppt, definitely well within the limits for a promising sensing platform.

Other, similar, experiments yielded similar results with WS2, TiS2, and others – even graphene! – and the researchers see their method as one that could be adopted to produce a range of 2D nanosheets, for application in areas such as electronics, catalysis, and sensing.